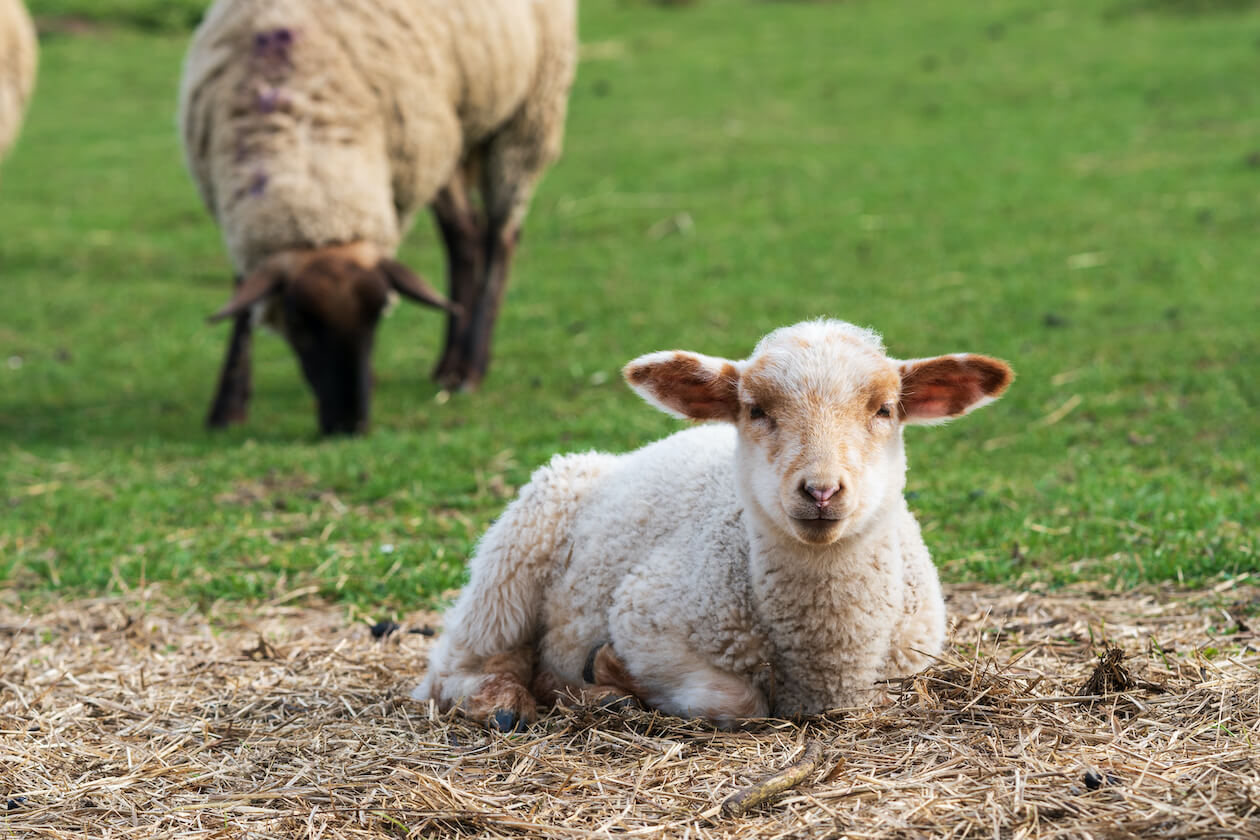 What is Animal Welfare? 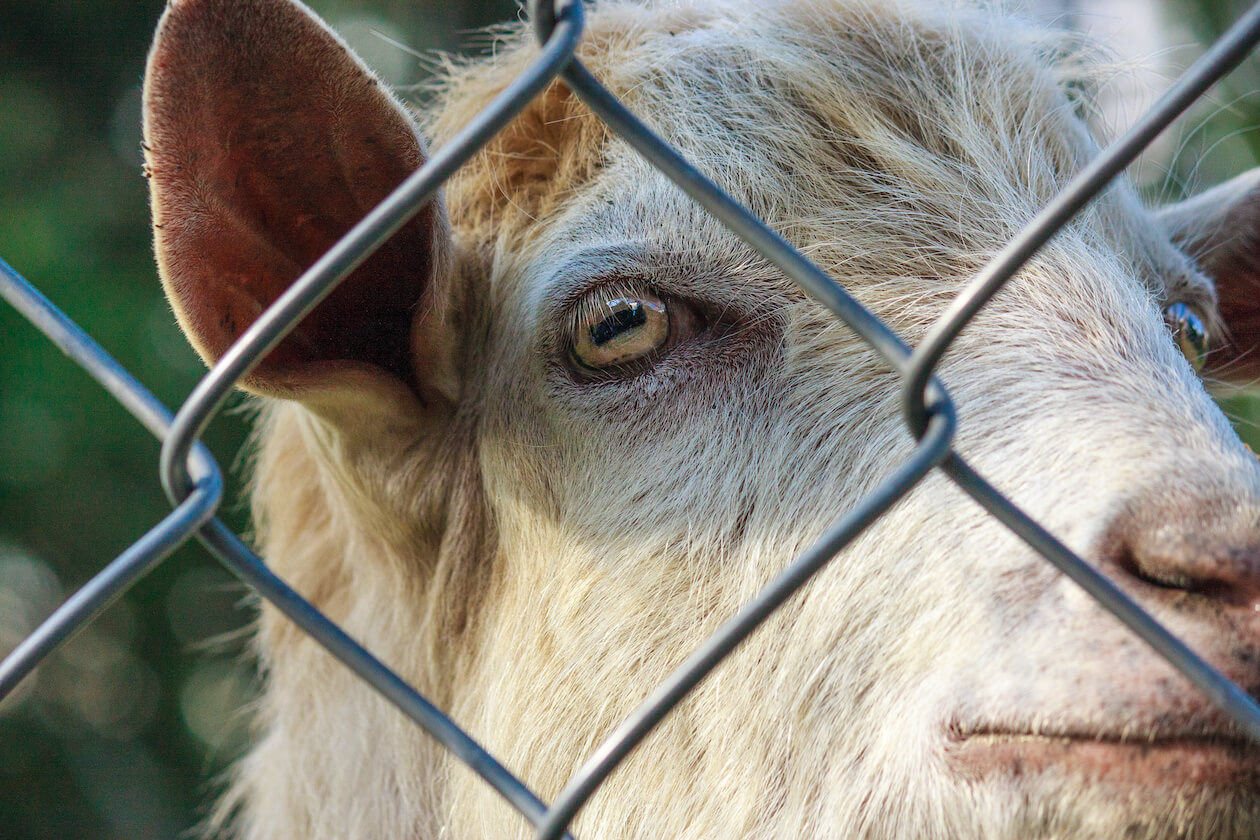 Animal welfare is a complex concept, there are many different theories and perspectives on the definition of animal welfare. According to the Animal Veterinary Medical Association, animal welfare is how an animal is coping with the conditions in which it lives. While a much simplified definition of animal welfare is that about the animal’s well being, that an animal is healthy, well-nourished, safe, and not in distress. The animal can perform normal behaviors and that the animals are being taken care of and being treated properly. Oftentimes when referred to animal welfare, it is related to animals that are being used for scientific research, or food, or even pets. However, animal welfare is not just about animals that are pets, animal welfare is an all round topic that also looks at how animals are treated in zoos, science researches, farms, and in their natural habitat. We humans play a huge role in all parts of the animal’s life, as we can easily influence the animals whether it is in their natural habitat or in our care.So it is important that we understand the animal and do a better job at provide good animal welfare, where we treat them ethically and protect these animals.

What about Animal Rights?

While some people might have heard of animal welfare, I am sure many of us have heard of animal rights. So what is the difference between animal rights and animal welfare? Animal welfare is more focused on the idea that the animals are treated well and properly however they might be in care or under human control (ex. zoo). While animal rights is similar to the idea of human rights, that they are equal to us, and should not be subjected to human control or any kind of harm. However, our human actions have caused significant challenges to animals over the past years, it seems that these animals have no choice but to be in human care in order to survive. Thus, making animal welfare even more important because the survival of the species is dependent on us.

Why is Animal Welfare important?

You must be wondering, why is animal welfare important? Animals are one of the earth’s greatest assets, they are part of the ecosystem. Animals play a vital role in the environment, as they help in fertilizing the soil, transferring the seeds, and there are so many amazing and beautiful animals on earth. They not only bring joy to our daily lives as pets, but us humans also depend on them for food, research and science. It is important that we don’t take the animals for granted and that we take care of them. We want to create a world where animals can coexist with us. With the way the climate and environment is under attack, many animals are also being attack due to the sudden changes of their natural habitat. Everyday there are animal species going extinct and oftentimes it is caused by human action. We need to take responsibility and protect the animals.

Let us protect the animals 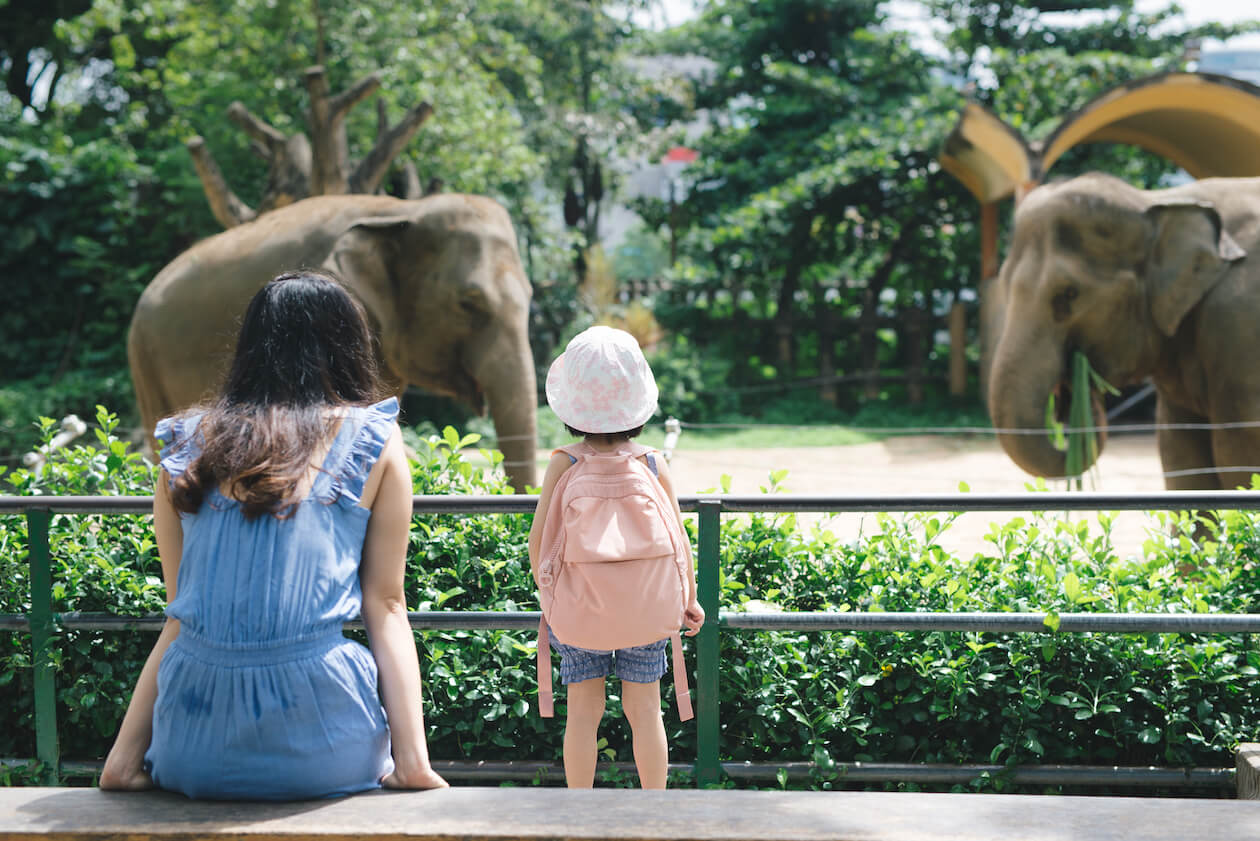 Animals are a big part of our lives and they play an even bigger role on earth. It is important that we take care of animals and provide them with the environment that allows them to survive and continue to be part of our lives. I hope through this article you were able to have a grasp of what animal welfare is. In addition, if you are looking for more information about animal welfare, stay tuned because more articles are coming.
In addition, Ethical Choice is more than just about animal welfare and animal rights, we are about making choices that are beneficial to all living things on our planet. 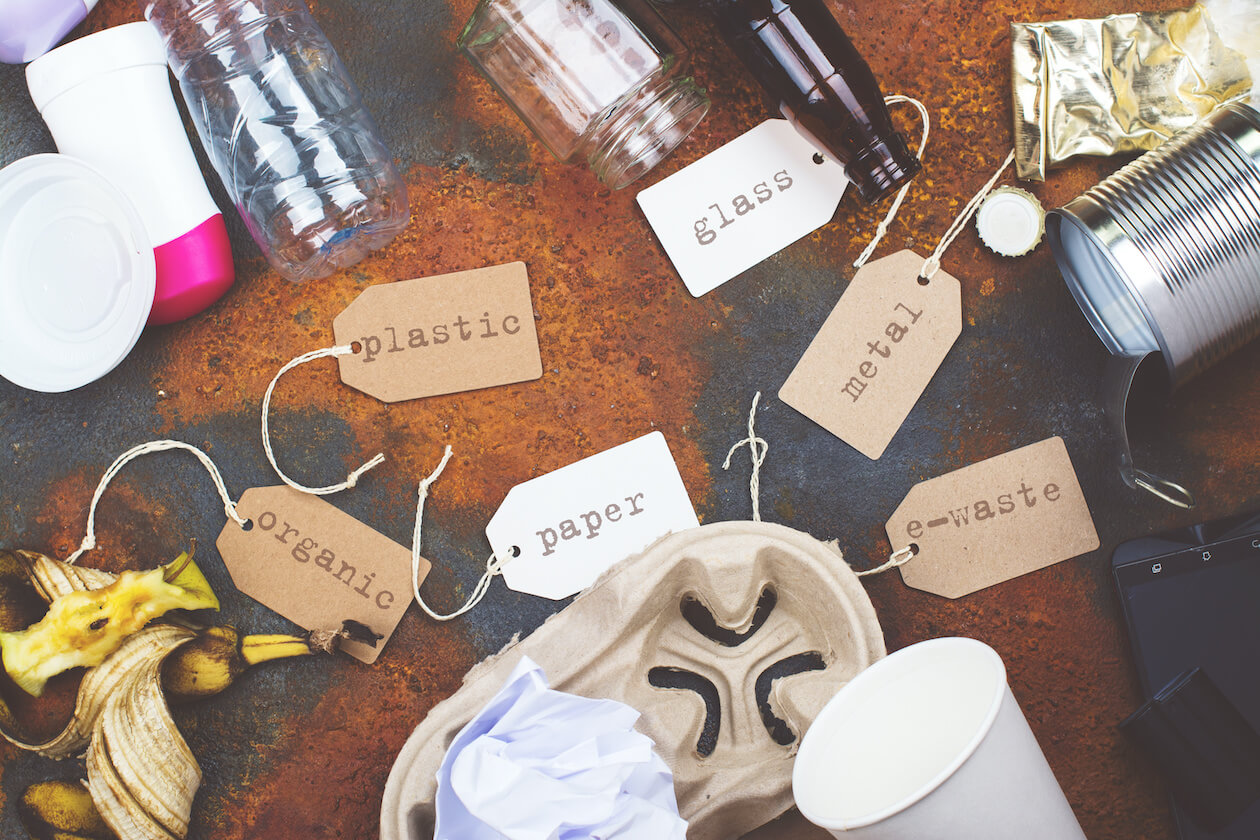 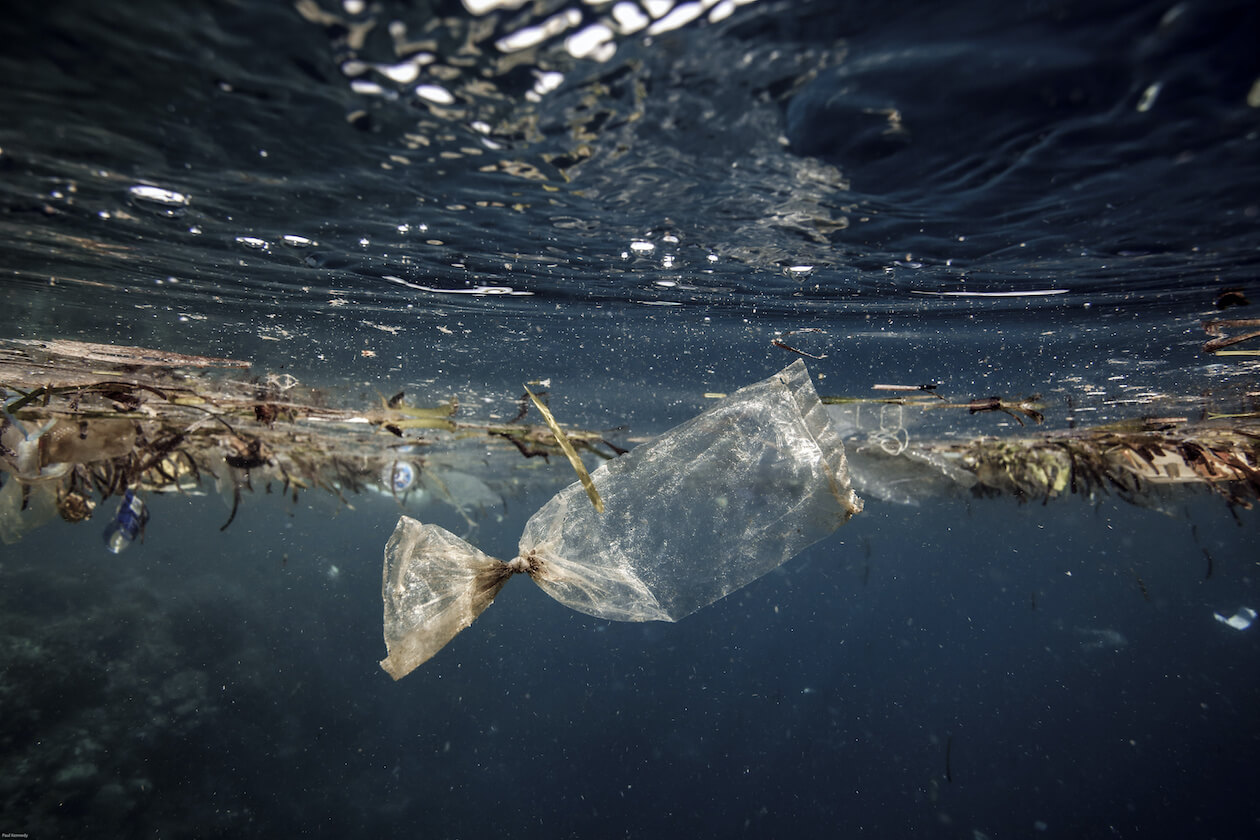