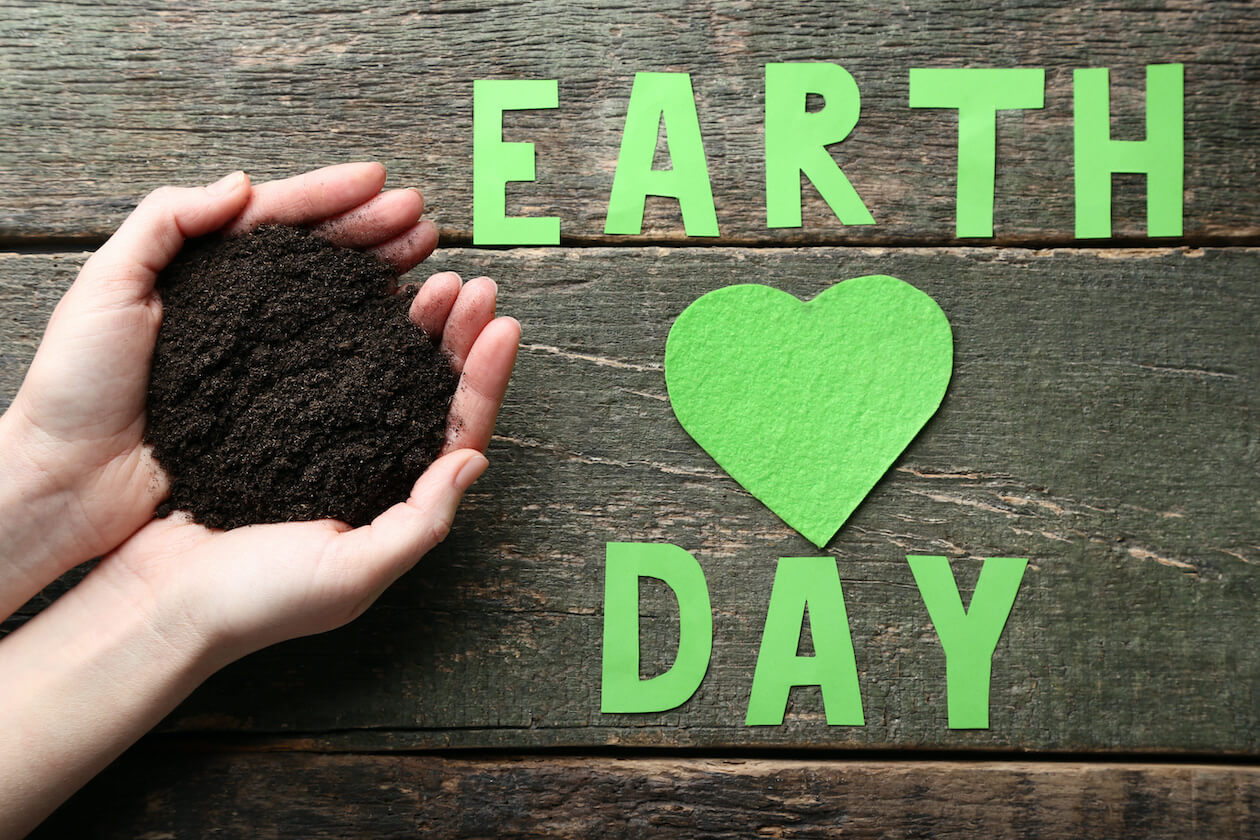 Earth Day is coming up and here are some Earth Day fun facts you can share with your friends and family. Not only are you learning something new, but it might also even inspire you to make more sustainable and ethical choices from now on. Plus, they are great for educating children or as some Earth Day Trivia game questions. Check out these 12 Earth Day fun facts that you might not know about!

Before we jump into these Earth Day fun facts, let us touch base on Earth Day. Earth Day is April 22nd every year. And this year, 2021, Earth Day has a very special plan, they have made it into a 3-day long experience starting from April 20th. And you can join the Earth Day event from everywhere, it is going to be a live 24-hour stream! If you are interested in learning more about Earth Day, here is the perfect article about Earth Day and this year’s theme.

For many communities and schools, instead of just celebrating 1 day, they dedicate the entire week to earth. Earth Week is a great way to thoroughly understand and learn more about the earth and how to do more for the environment and protect it.

Planting Tree and Flowers for Earth 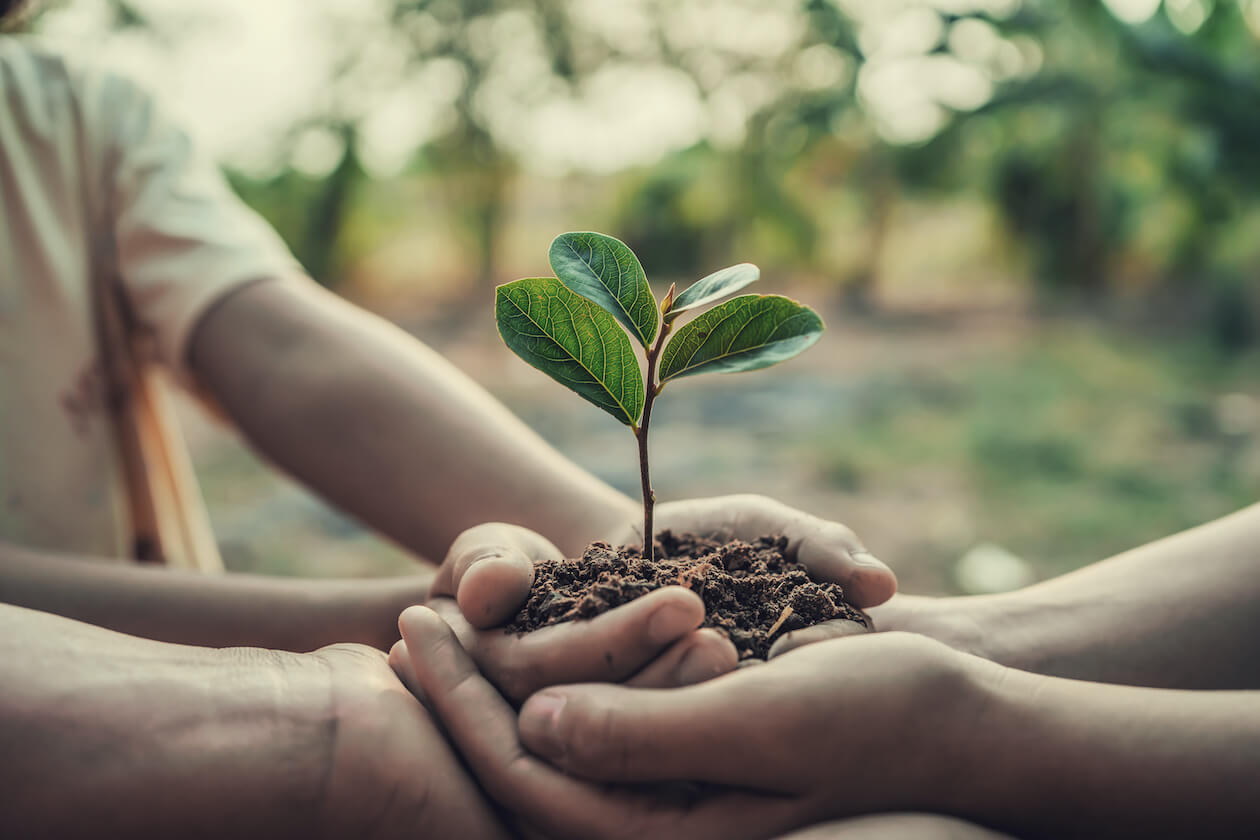 Over the years, many different countries have planted trees or plants in honoring Earth Day and in hopes to make a difference for the environment. Such as in Panama, over 100 endangered species orchid was planted, or in 2011, 28 million trees were planted in Afghanistan by the Earth Day Network.

Did you know on the first-ever Earth Day in 1970, around 20 million people participated in Earth Day demonstrations? Plus, the best part of this Earth Day fun fact is that the first Earth Day protest was inspired by Vietnam War Protest. Which was also one of the largest demonstrations in US History. 2021 is the 51 anniversary of Earth Day!

There is an Earth Day theme song. Earth Anthem was penned by an Indian poet Abhay Kumar in 2013. This theme song has been translated into all official UN languages. Check out the Earth Day Anthem here. 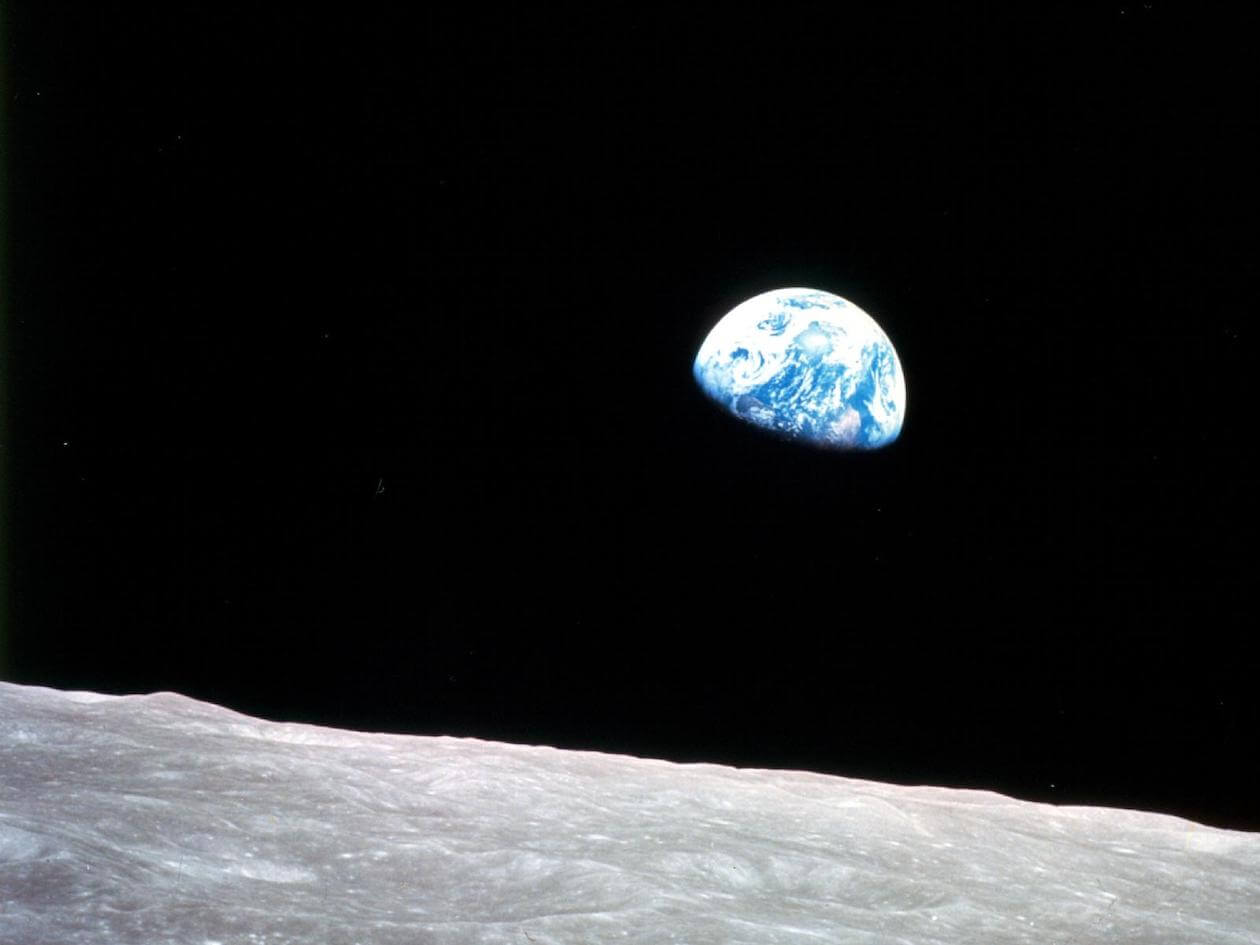 This photo is a taken by Apollo 8’s crew member. (Image Sourced from NASA’s website)
On Apollo 14’s Moon mission in 1971, astronaut Stuart Roosa brought jars of seeds. The seed orbited the moon 34 times and was later returned to earth. These seeds were planted next to regular non-moon orbited seeds to see if there would be a difference. However, there was no difference. “On Earth Day 2009, NASA, in partnership with the United States National Arboretum and American Forests, planted a second-generation Moon Sycamore on the arboretum’s grounds in Washington, D.C.”(STOFSKY)

Earth Day had many alias

The Paris Climate Agreement is an important international treaty that hopes to get the planet together and protect mother earth. This treaty was signed on April 22nd, 2016, Earth Day. The goal of this agreement is to “limit global warming to well below 2, preferably to 1.5 degrees Celsius, compared to pre-industrial levels.”(The Paris Agreement) In hopes to reduce and slow climate change and hopefully protect the planet from further damages.

After the first-ever Earth Day on April 22, 1970, an environmental revolution happened. In the same year, the EPA (Environmental Protection Agency) was founded. And the following legislations were passed, the Clean Water Act, the Clean Air Act, and Endangered Species Act. This Earth Day fun fact shows that every tiny action we take can lead to power change! 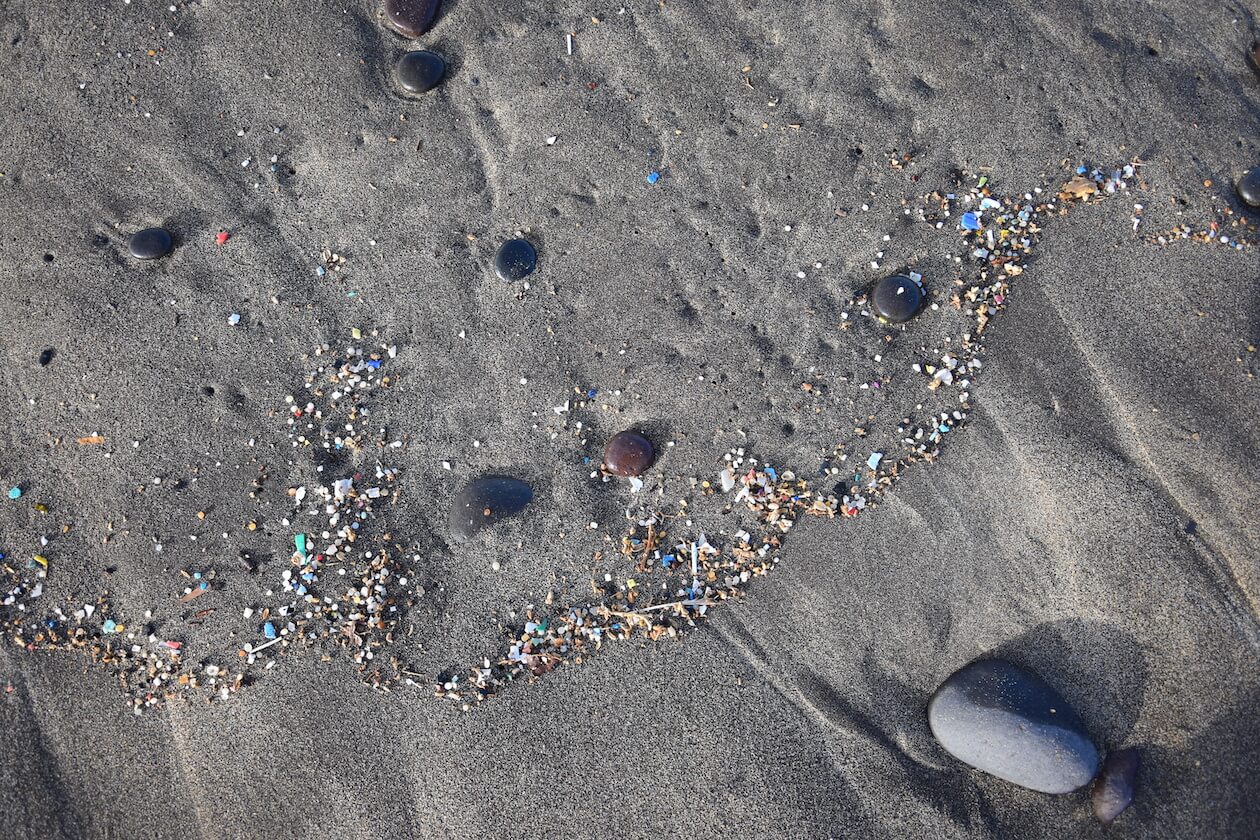 You Can Make Difference start this Earth Day

Did you know that 25% of food produced is being thrown away? Every year around 1 billion tons of perfectly edible food are being wasted. Plus, it is wasteful in terms of economics, millions of dollars are wasted. Luckily, reducing food waste is one way you can participate individually to make a difference for the earth. You can either reduce the amount of food waste you produce individually or support brands that upcycle food waste, such as upcycling bananas. Find out more about upcycle food waste here!

Every day is Earth Day!! While, we celebrate Earth Day on April 22nd, but that doesn’t mean you should stop caring or take action for mother earth on other days. In fact, Earth Day’s goal is to make more people aware and take more actions on daily basis. Earth Day is just 1 day where we gather and share information and celebrate together!

I hope you enjoy these 12 Earth Day fun facts. Share these Earth Day fun facts with your friends and family. Share them online, on your social media, and with your colleague. Not only are they extremely interesting, but they can also be great ice breakers. Or you can incorporate them into Earth Day activities, such as Earth Day trivia and so on. Sharing this information is not only good for promoting and raising awareness for Earth Day, but it also lets us appreciate the earth and realize that we need to more to take care of it.
If you like earth day fun facts or earth day trivia, check out Earth Day quizzes! 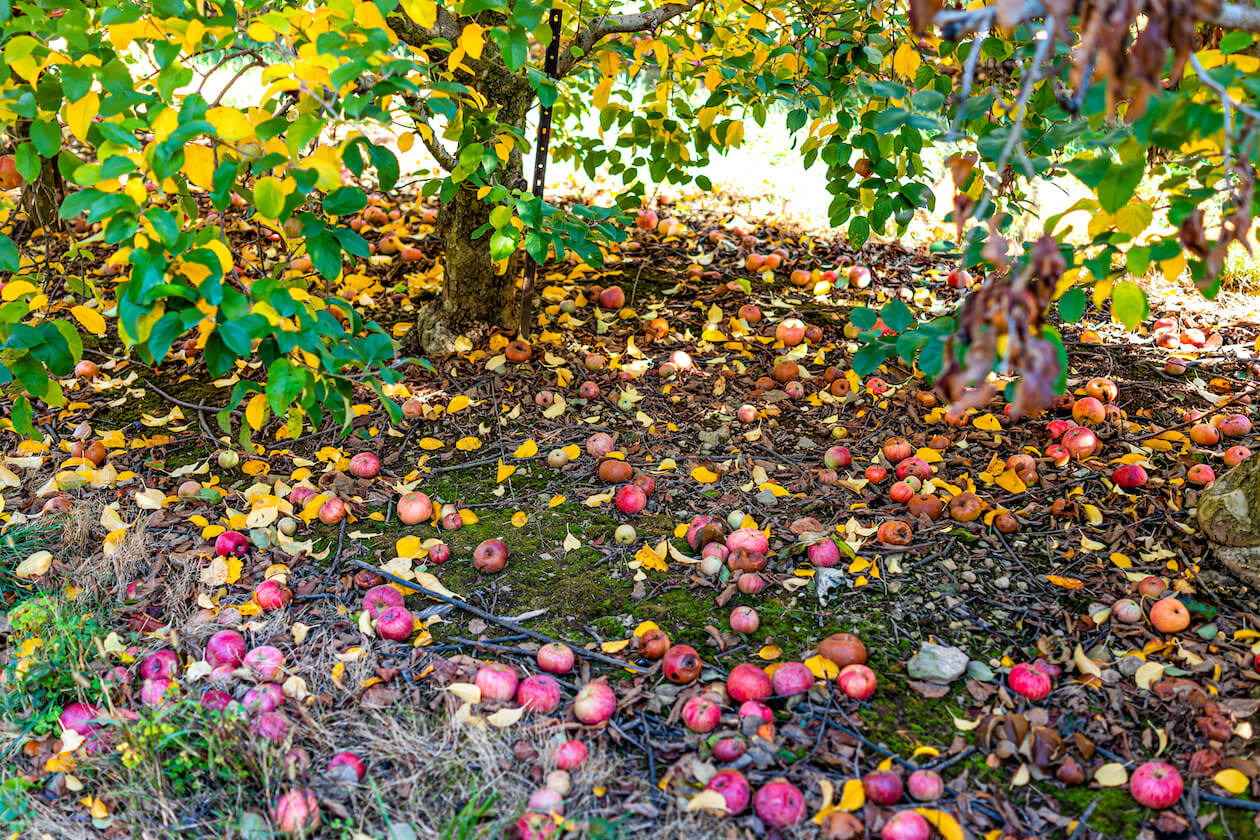 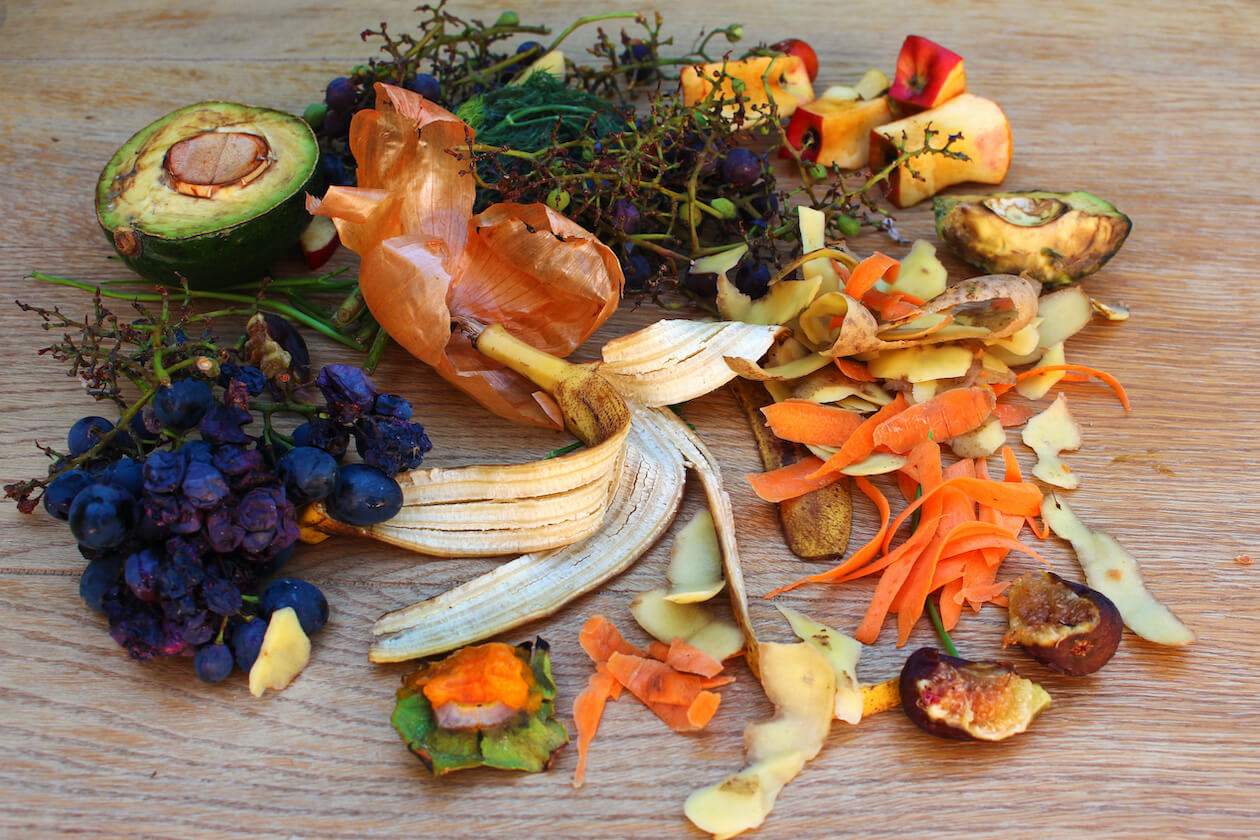 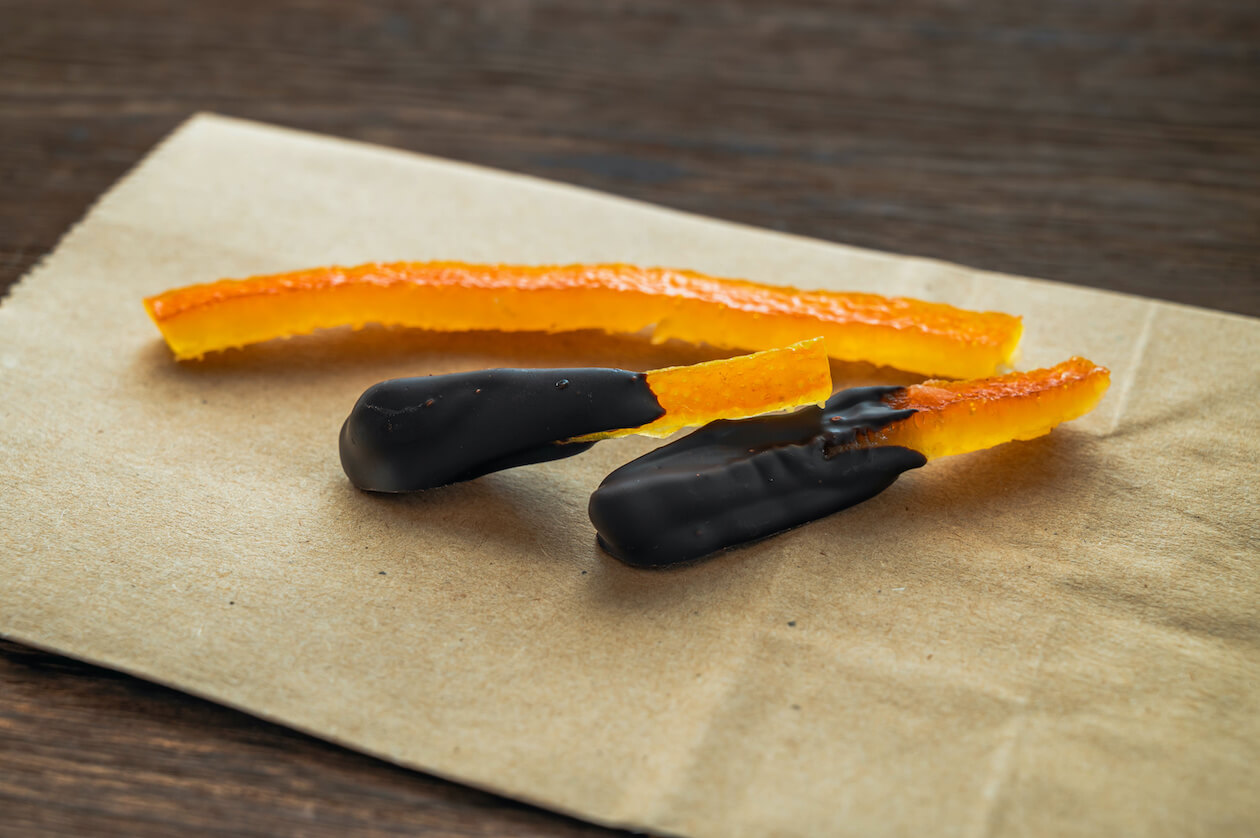 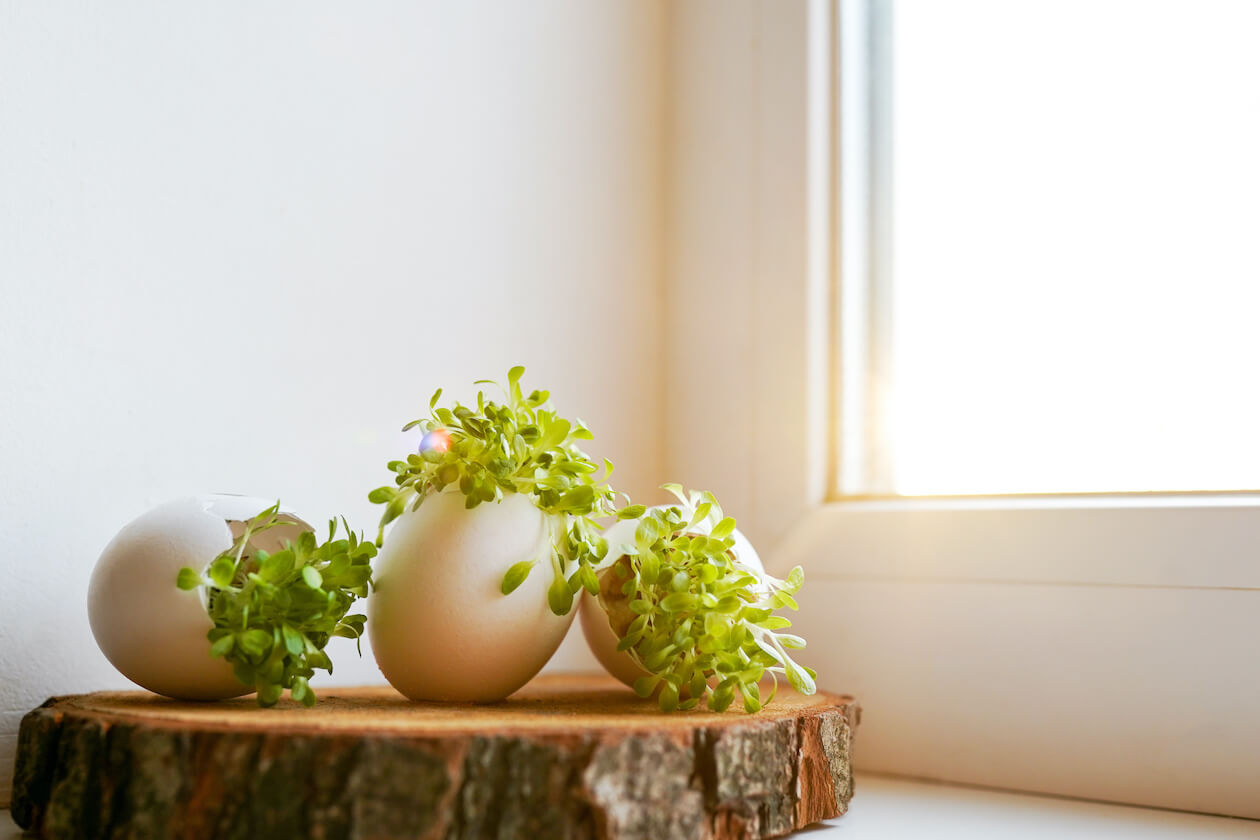 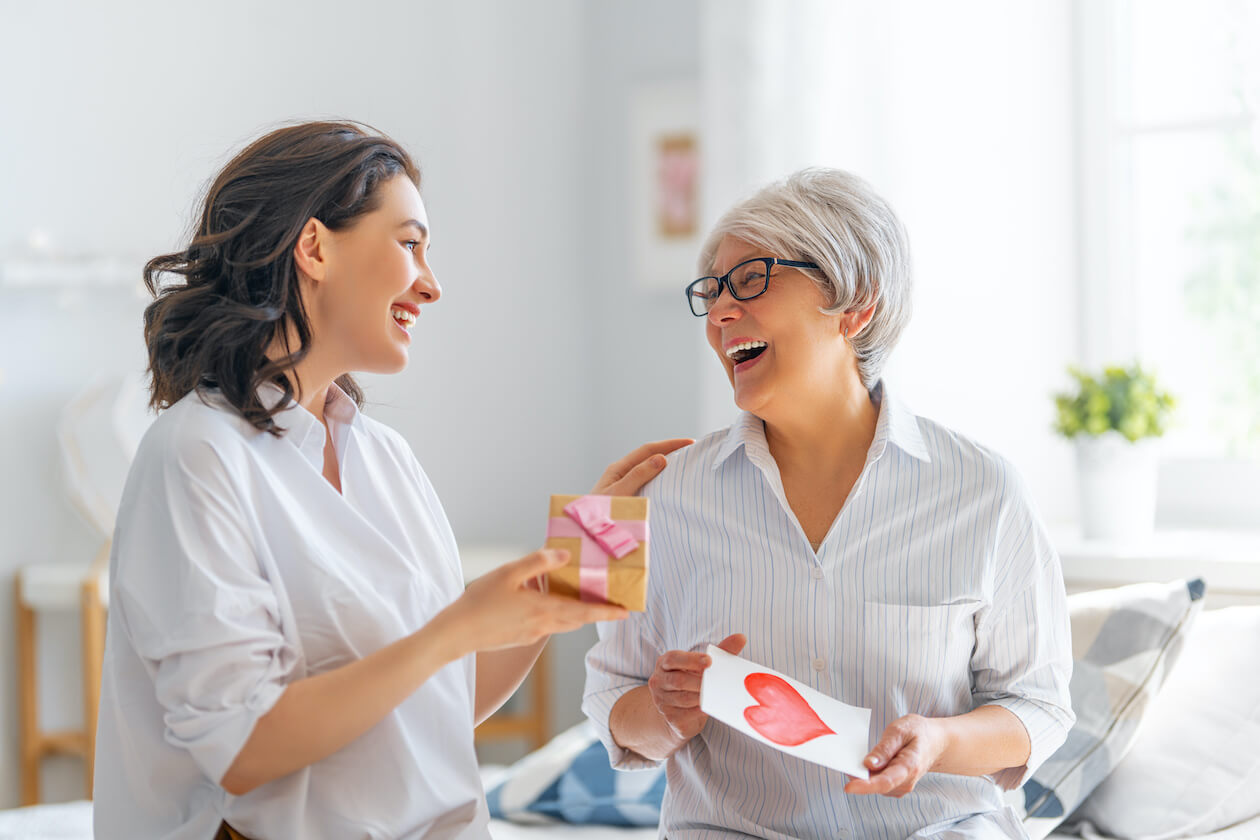 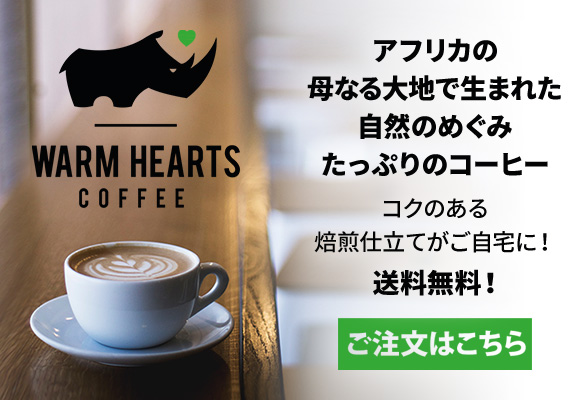