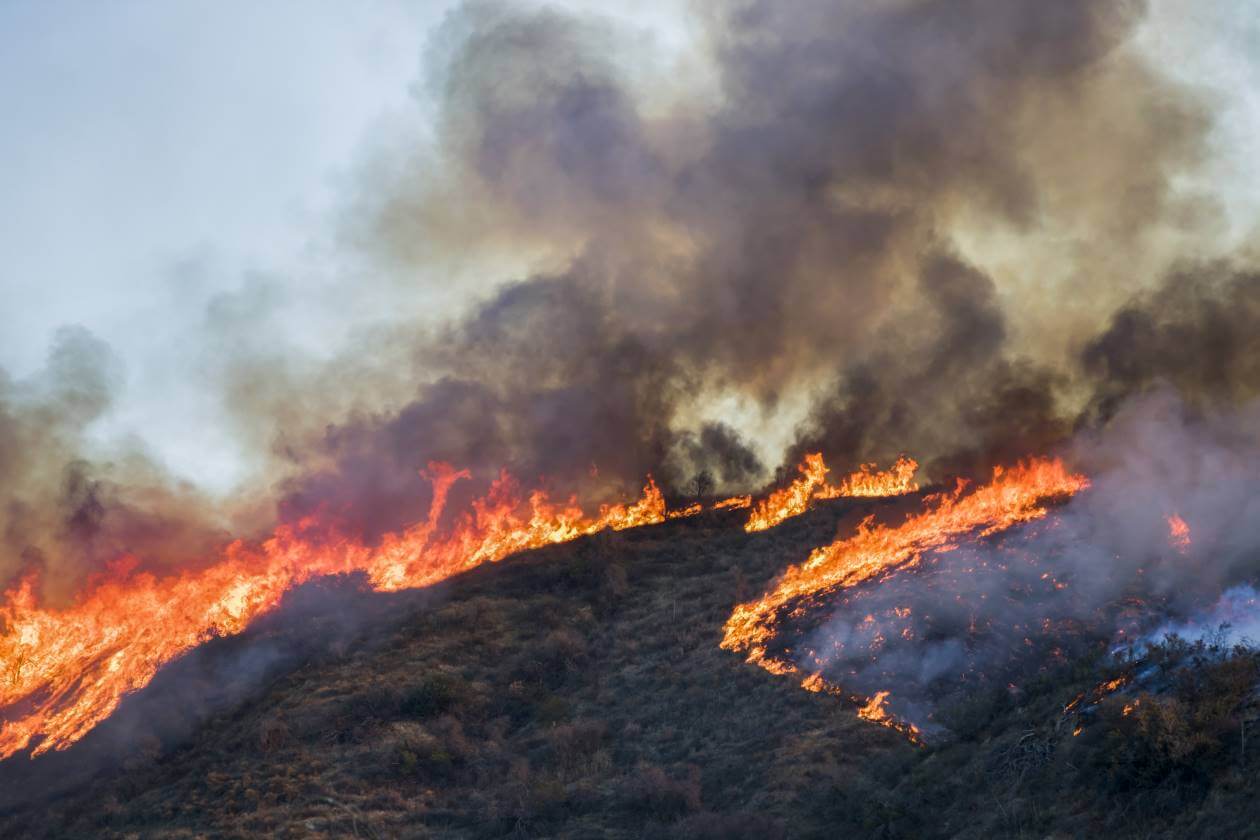 With IPCC (Intergovernmental Panel on Climate Change) announcing that the world average temperature is likely to increase by 1.5 degrees Celsius fast forwarded 10 years, the world is quickly showing the effects of the temperature increase with natural disasters, such as heatwaves and wildfires. Within last month, there were 39,000 wildfires that have impacted over 3.4 million acres of land according to Wildfire Statistics. The United States recorded an astonishing number of temperature increases far above 104 ºF ( Degree Fahrenheit) with the spread of wildfire across the country. Not only the US is experiencing such extreme weather and wildfire but other countries such as Greece, Turkey, Russia, and Italy are also affected by the wildfires.

This article will explore recent wildfires around the world, the effects of wildfires and what we can do to prevent future damage of wildfires in future.

So, what causes wildfires?

With extreme weathers, droughts, and heatwaves cause soil and vegetation to dry up, making it easier for heat to spark and spread easily. According to Park Williams, an climatologist at Columbia University’s Lamont-Doherty Earth Observatory, “As long as stuff is dry enough and there’s a spark, then that stuff will burn.” Therefore, starting a wildfire is much easier than we might think. 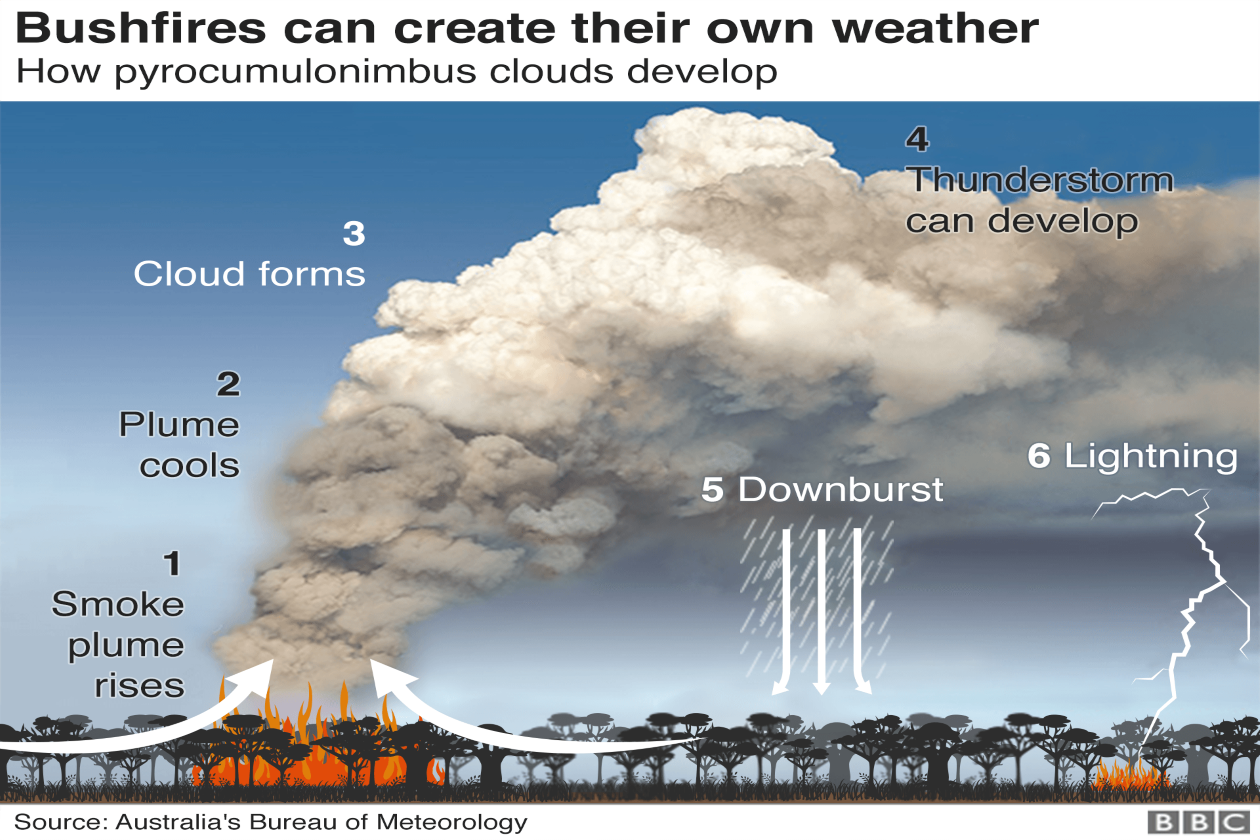 Most wildfires are likely to be caused by human activity, such as campfire, cigarette burns or any small fire left unattended can spread into an uncontrollable wildfire. However, wildfire can naturally occur with the cycle of wildfire, smokes creating thunderstorms that can cause a fire in the forest, thus, repeating the natural wildfire cycle to occur.

While wildfires can happen naturally, with extreme drought and climate change, wildfires are happening much easier and often. This is due to years of drought causing the soil to dry out the vegetation and making it more prone to combustion.

Wildfires Cases Around the World

In the US, 14 states across the country have been caught in wildfires, burning more than 2.4 million acres of land and forests. Large fires such as The Bootleg Fire and The Dixie Fire have charred 399,359 acres and 103,000 acres respectively, taking away homes of many people and animals. The cities were filled with smoke, causing air pollution and poor visuals from the haze of the fire.

Large wildfires have broken out in more than 150 locations in Greece. The southern part of Europe, where droughts are becoming more frequent and severe, is facing the greatest risk in Europe from the effects of climate change, experts say. In Greece, a total of 56,655 hectares were burned in the 10 days between July 29 and August 7, and hundreds of residents on the island of Evia have been evacuated.

In Turkey, massive wildfires have been raging for nearly two weeks, 55,000 hectares have been burnt – more than twice the area burnt across the whole of Turkey last year – and 36,000 people evacuated. The wildfires are believed to be caused by the increasing frequency of droughts over a long period of time and the unusually hot weather that has been continuing for months.

The wildfires have hit Sardinia and Sicily in Italy, with Sardinia burning over 9,880 acres and 355 people evacuated from the area. The country has hit up to 116 degrees Fahrenheit (47 degrees Celsius), with the dry weather. The Italian health ministry issued ‘red’ alerts for extreme heat in the areas in and around the cities of Rome, Bari, Rieti and Campobasso regarding the wildfires.

In Russia, north-east Siberia, 370,0000 acres have been burned, affecting more than 280,000 residents. The wildfire has released choking smog across Russia’s Yakutia region. The summer weather in Russia has been driest in 150 years, with extreme heat and smog caused by wildfires having devastating effects on citizens.

How does Wildfires Affect Us? 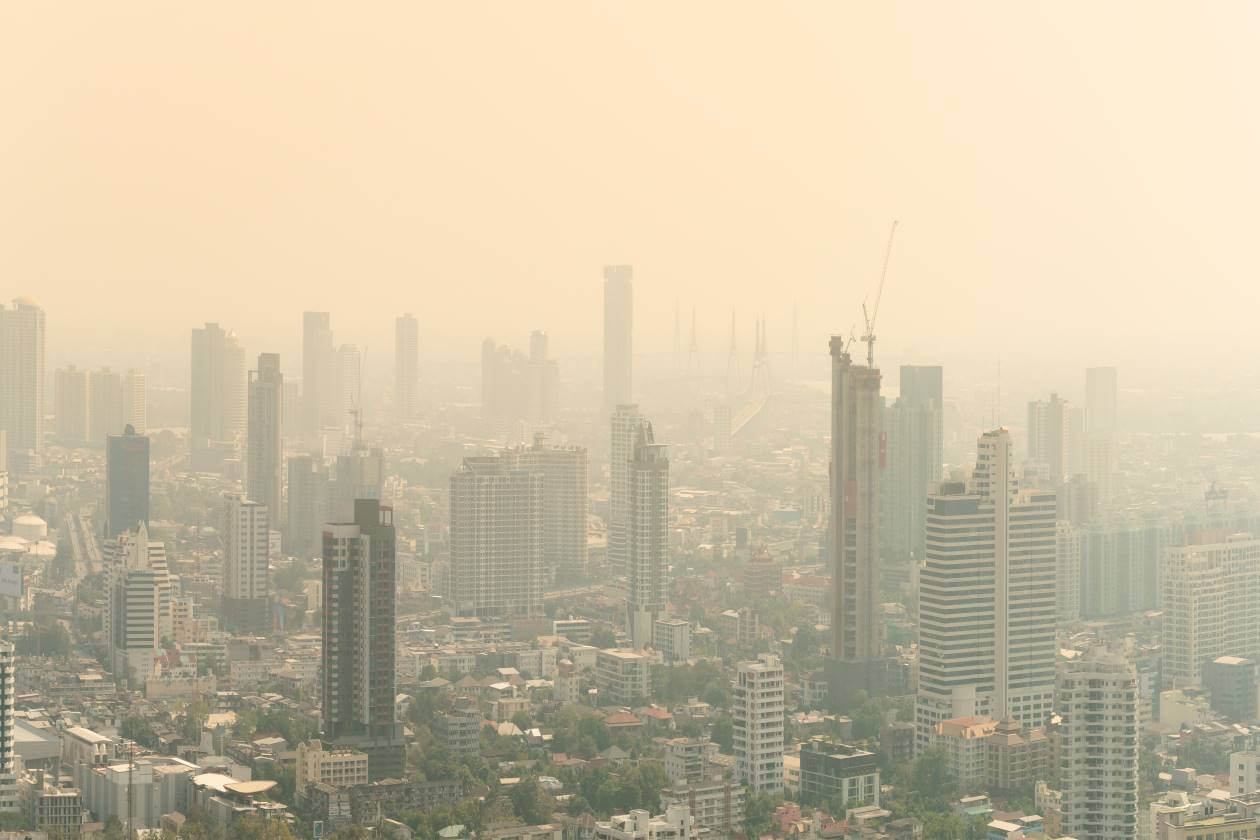 Wildfires around the world can be dangerous for our environment as well as our health. Not only does it take away farms, crops and animals that are important to our lifestyles, but destroys homes for animals and trees that produce oxygen for our atmosphere as well.

Moreover, smog and haze from the wildfires cause harm to human health. People with heart disease, older people or young children, and pregnant women might be exposed to more health risks by the smoke.

What Can We Do?

Climate change can be considered one of the biggest elements for wildfires that are taking place. With the increase in temperature, heat waves and extreme weather conditions such as droughts cause the natural environment to become less resistant to external hazards. In the case of wildfires, drier areas are more prone to sparks and faster spread of the fire making wildfires uncontrollable.

Ways We Can Reduce Wildfires

Climate change can be contributed by the increase of greenhouse gases in the atmosphere. By reducing our carbon footprint we can slow down the rapid climate change. Things we can do could include small things such as plugging out your electric gadgets from sockets when not being used, use public transport, walk or take the bicycle instead of a car, try going meat free once a week, and reduce, reuse and recycle whenever possible.

Although wildfire can happen naturally, it often occurs by human actions such as campfires, cigarette butts, and electric sparks by the landlines. When out in nature, ensure to put out all fires completely and double check before you leave the place. Do not leave any fire hazards, which include cars and combustion materials such as gasoline or motor oil out in the wild without any supervision and take home all of it after use.

Stay Safe, Be Aware and Educated 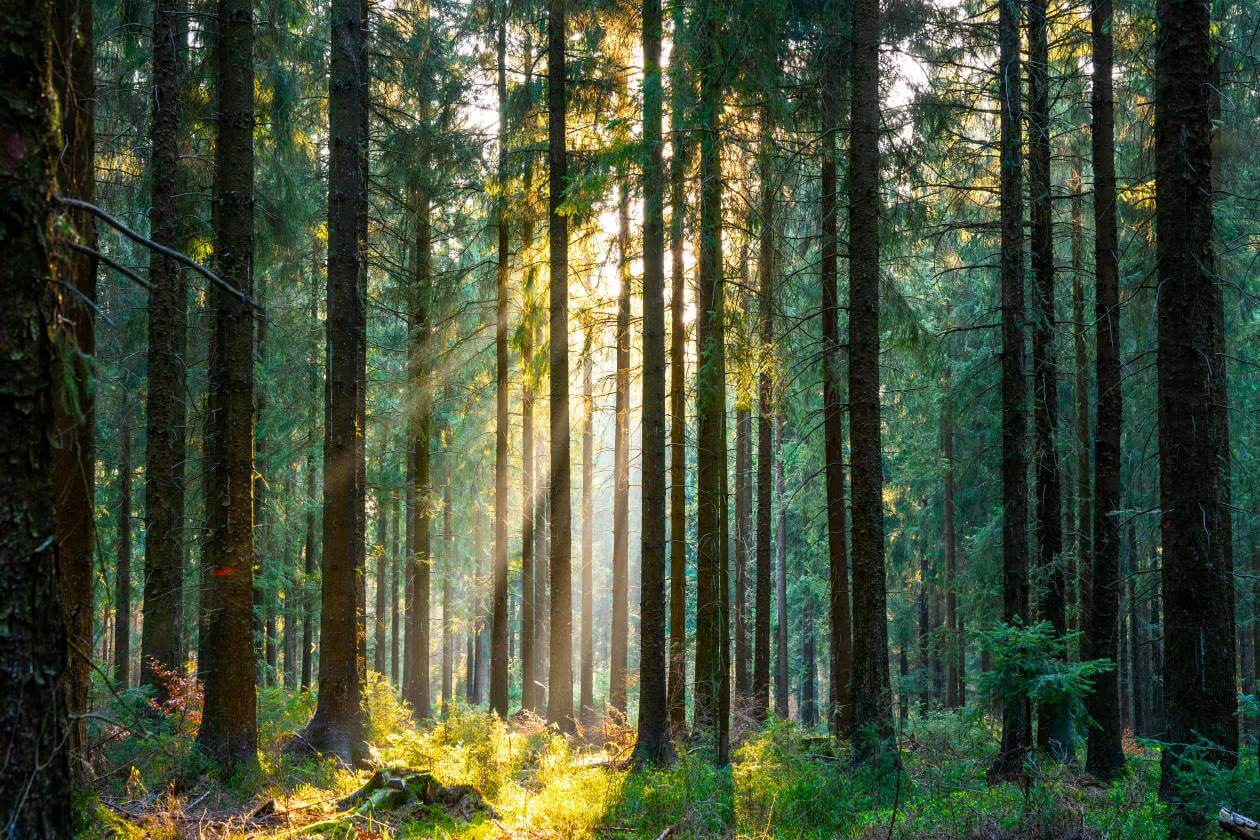 Once a wildfire starts, it is hard to control the burning especially in an open field where the cause of fire can be hard to detect. With the fast paced climate change, natural disasters are harder to predict. Remember to keep a constant update on the different weather climate and be aware of the laws and rules regarding open fire to ensure you do not violate the laws and accidently start a fire that can cause the lives of many people. Be prepared to know the hazard map and actions to take if your region or area is at risk and stay safe!

If you are interested in knowing more about the effects of climate change, read this article on Heat Waves: What is Happening Around the World and What Can We Do? 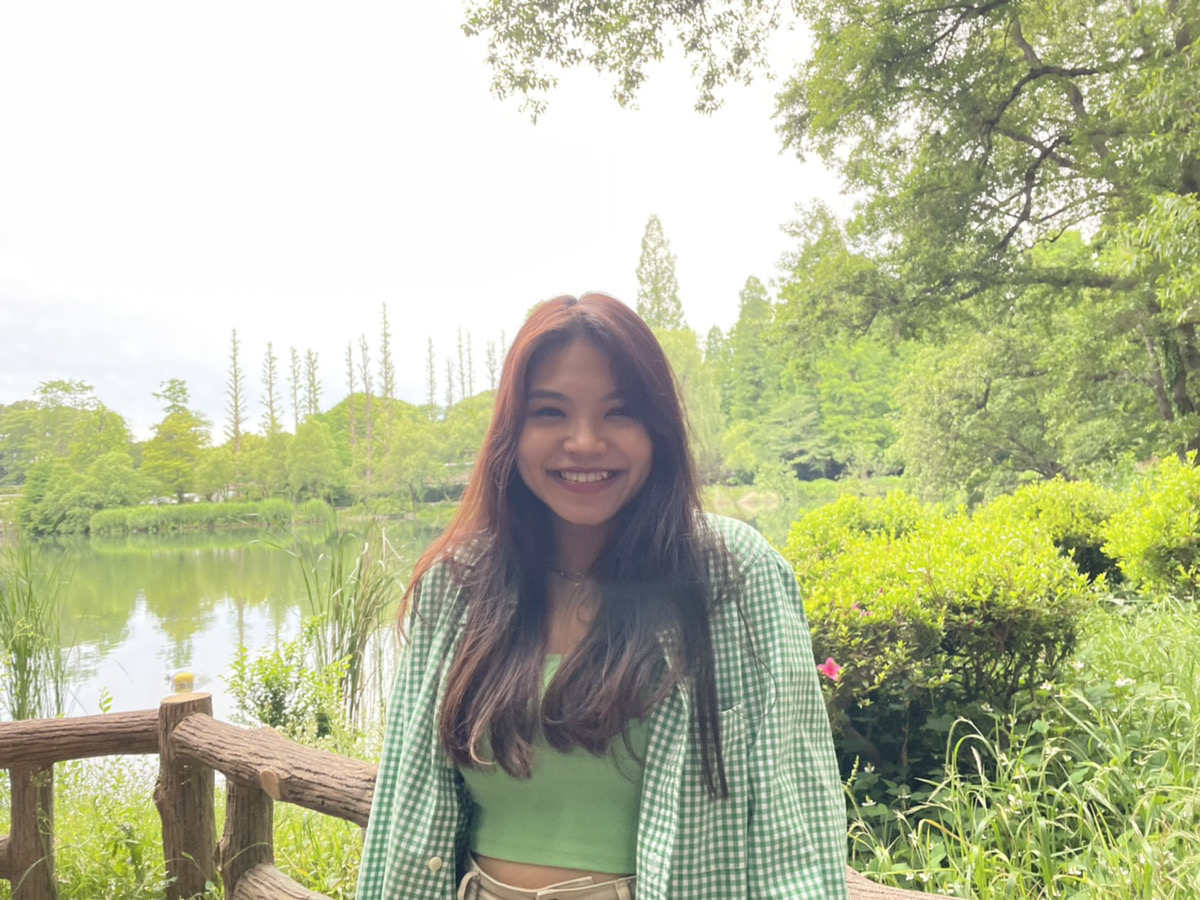 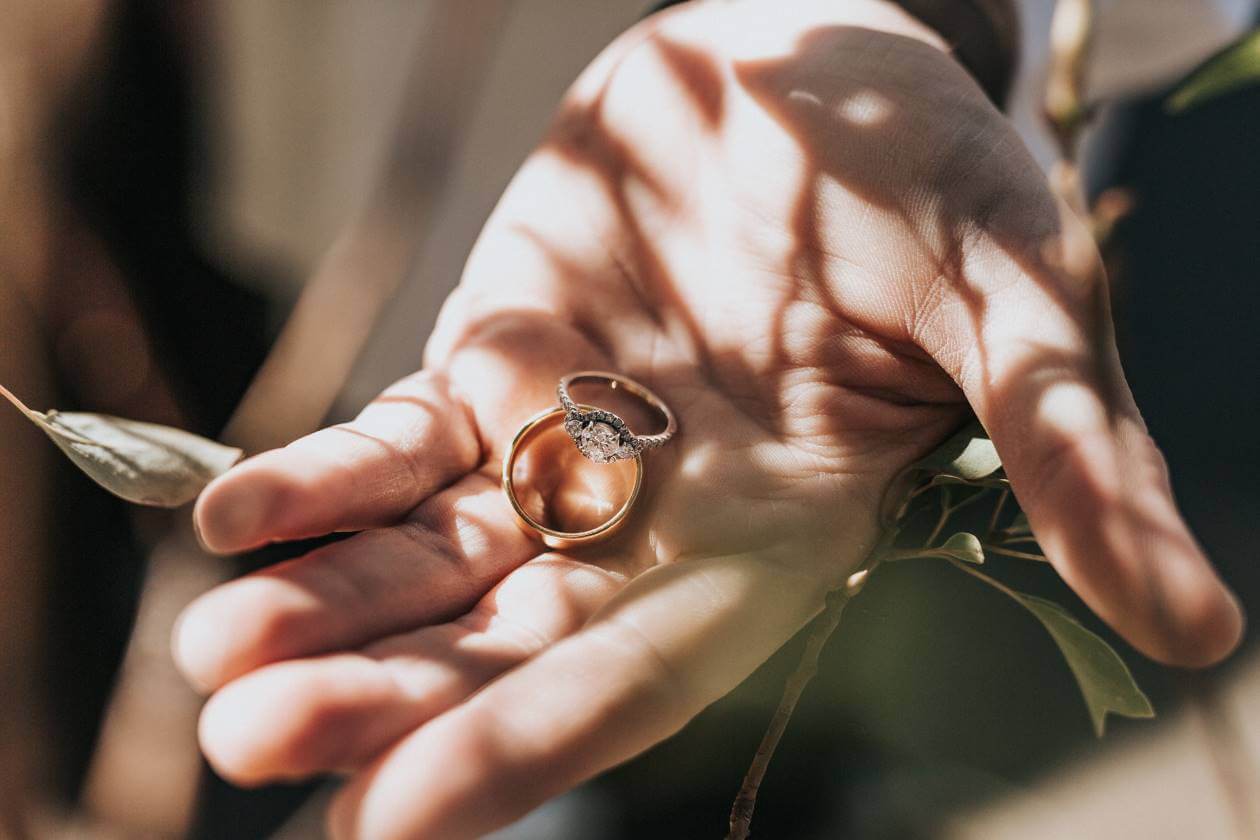 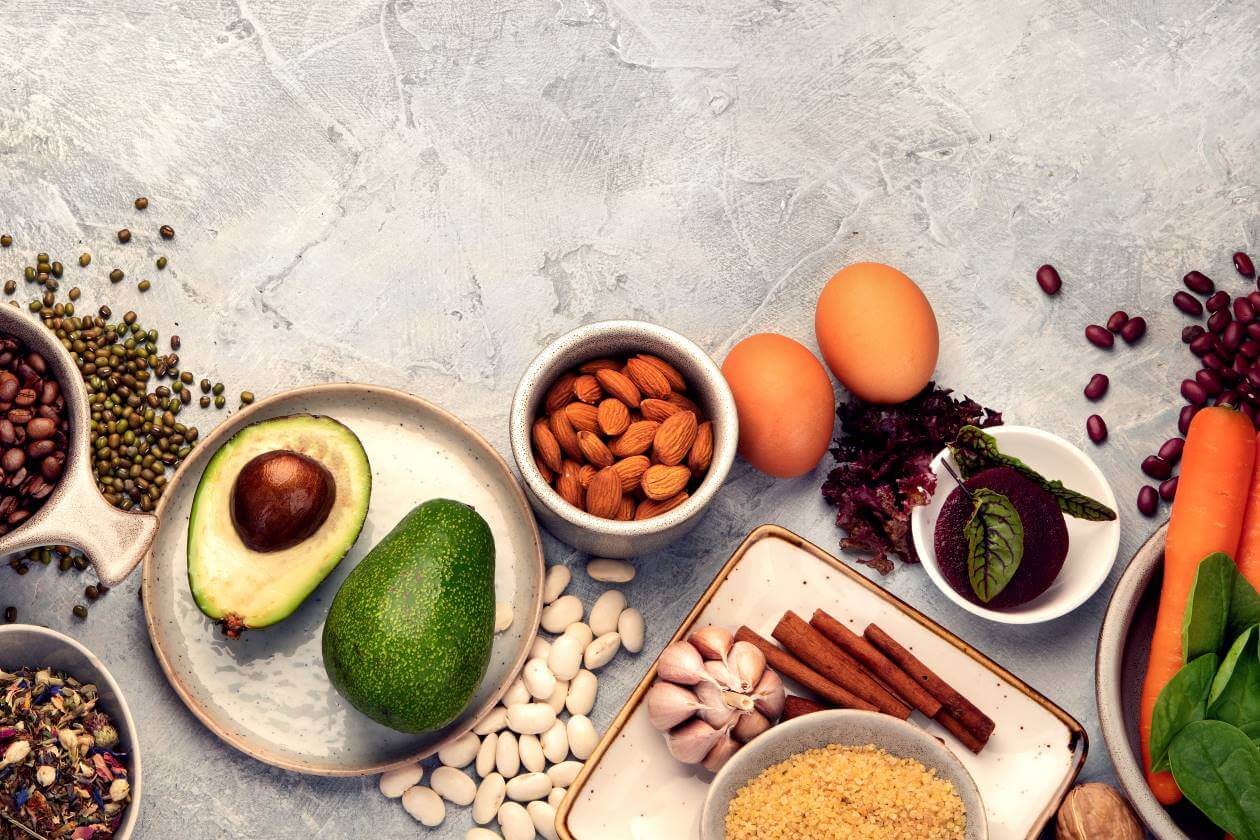 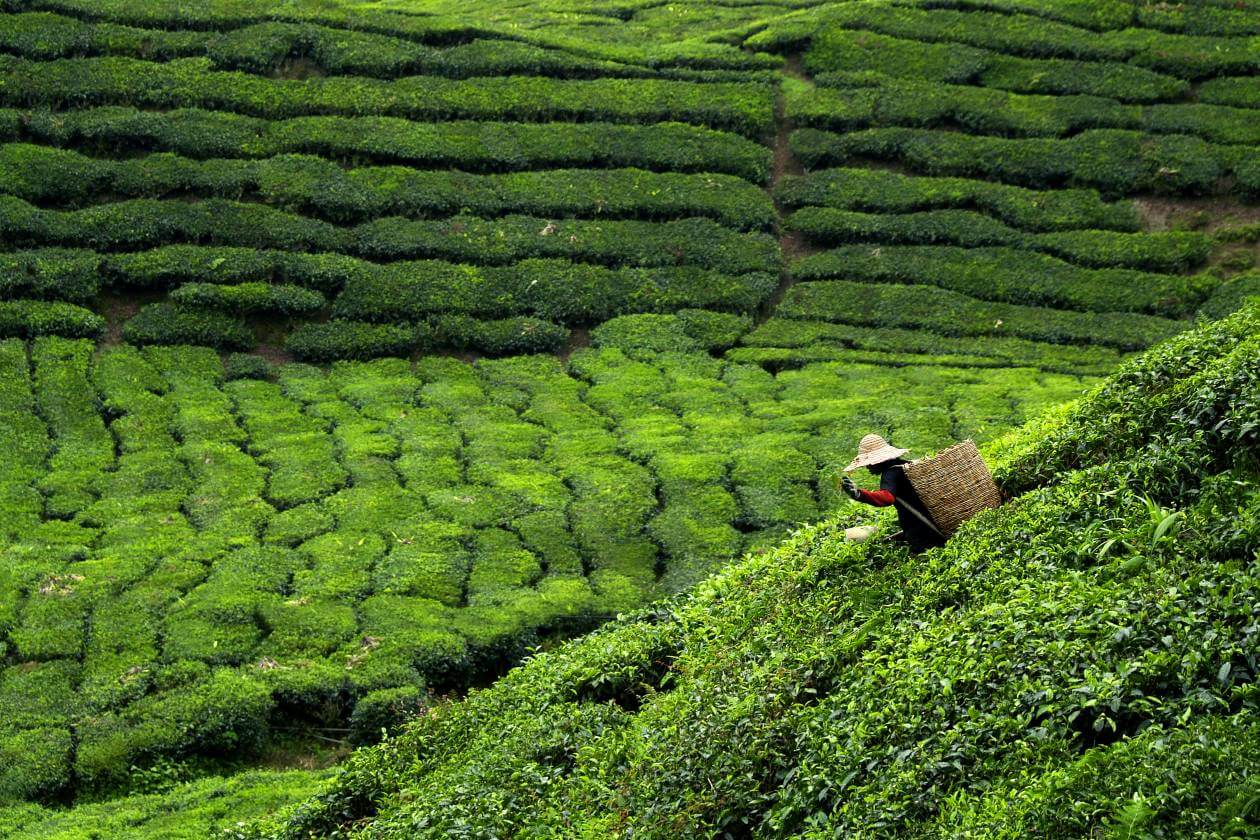 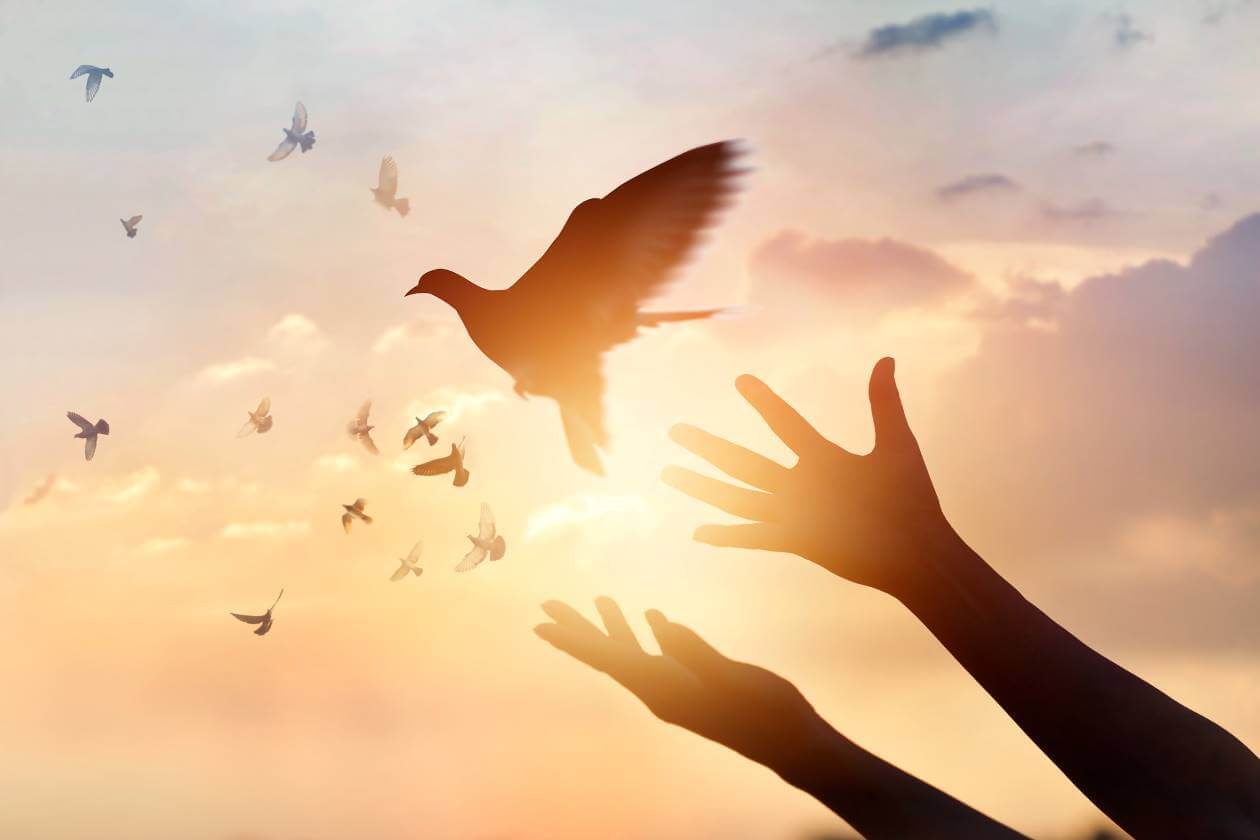 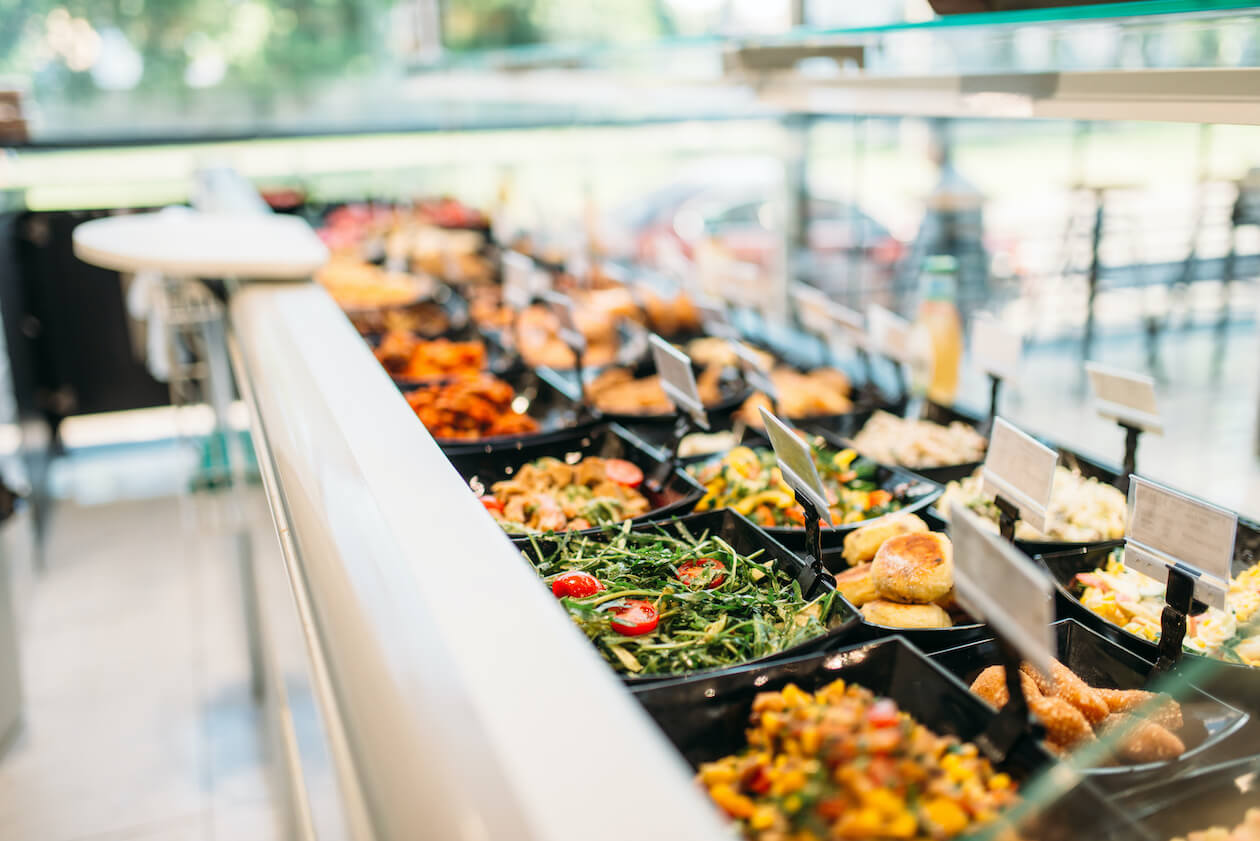