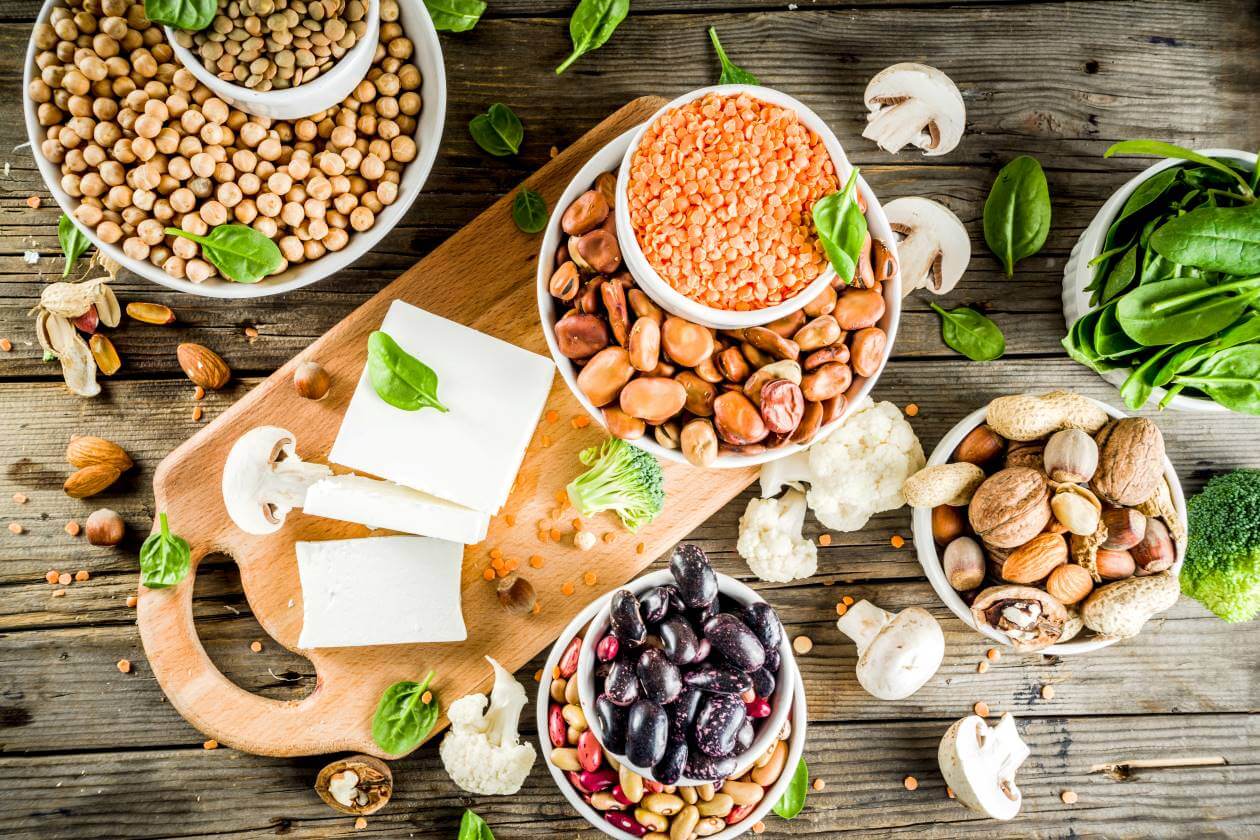 The vegan movement is growing steadily, with thousands of people across the world finding the beauty in living as kindly and compassionately as possible. Going vegan is a cause for celebration, and although animals, the planet and our health benefit with every plant-based meal we eat, it’s wonderful to commemorate the vegan movement officially. World Vegan Month is the perfect time to do so, as vegans everywhere unite to raise awareness of plant-based living and its many incredible benefits!

What is World Vegan Month?

World Vegan Month, celebrated throughout November, is an opportunity to shine a spotlight on all things vegan. It was founded in 1994 in time for the 50th anniversary of The Vegan Society, the most widely recognized and prestigious vegan organization, and continues to this day.
The world hasn’t always wanted to hear what vegans have to say. However, as the number of people giving up animal products increases, it is becoming difficult for non-vegans to ignore the obvious: exploiting animals is unethical and unsustainable, and we must find an alternative way of living.

What is World Vegan Day?

How to Celebrate World Vegan Month 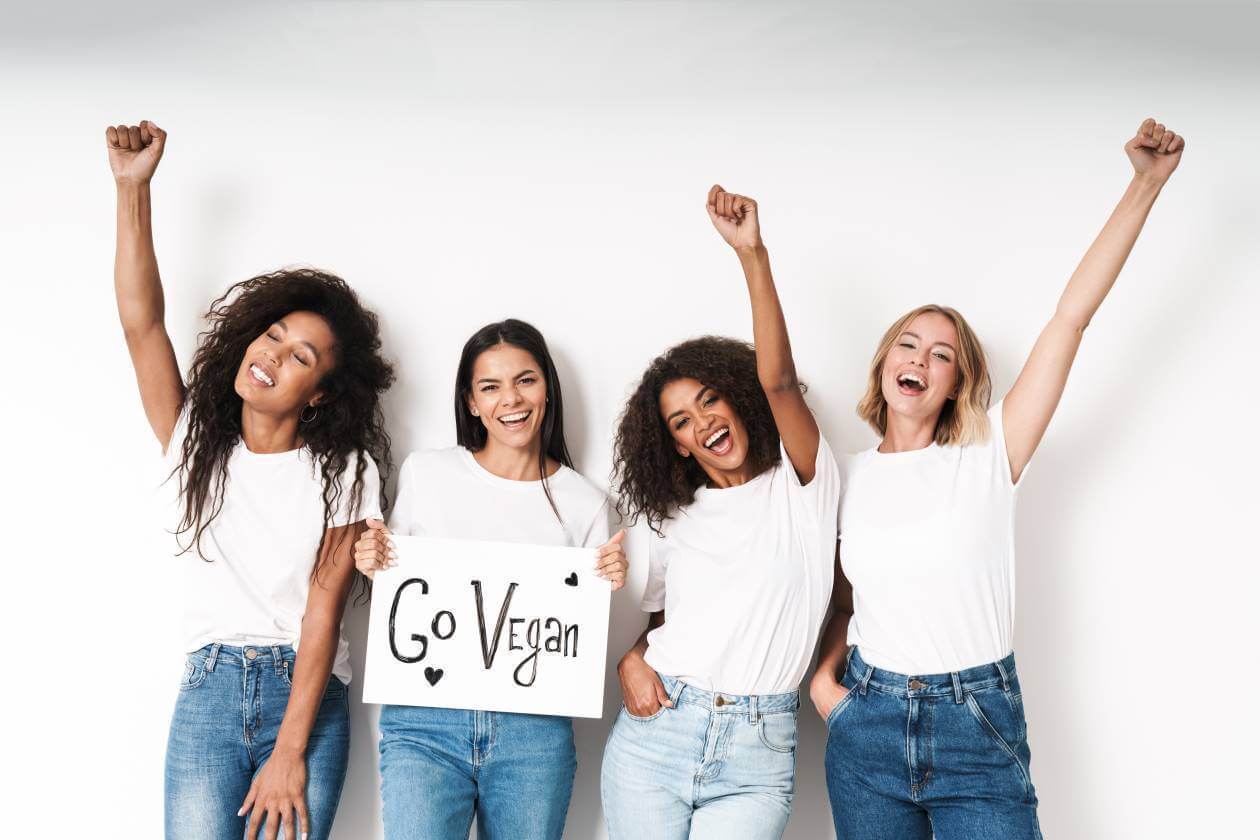 There are many impactful ways to celebrate World Vegan Month. Whether you are a flexitarian, vegetarian or vegan, or you’re simply curious about the lifestyle and philosophy, you can make a difference by putting compassion first throughout November.

The way you celebrate might depend on the year’s theme. Last year, the theme of World Vegan Month was “Live Vegan for Less”, which encouraged people to experiment with budget-friendly cooking. The theme for 2021 hasn’t yet been decided, but there are still plenty of meaningful ways to get involved! 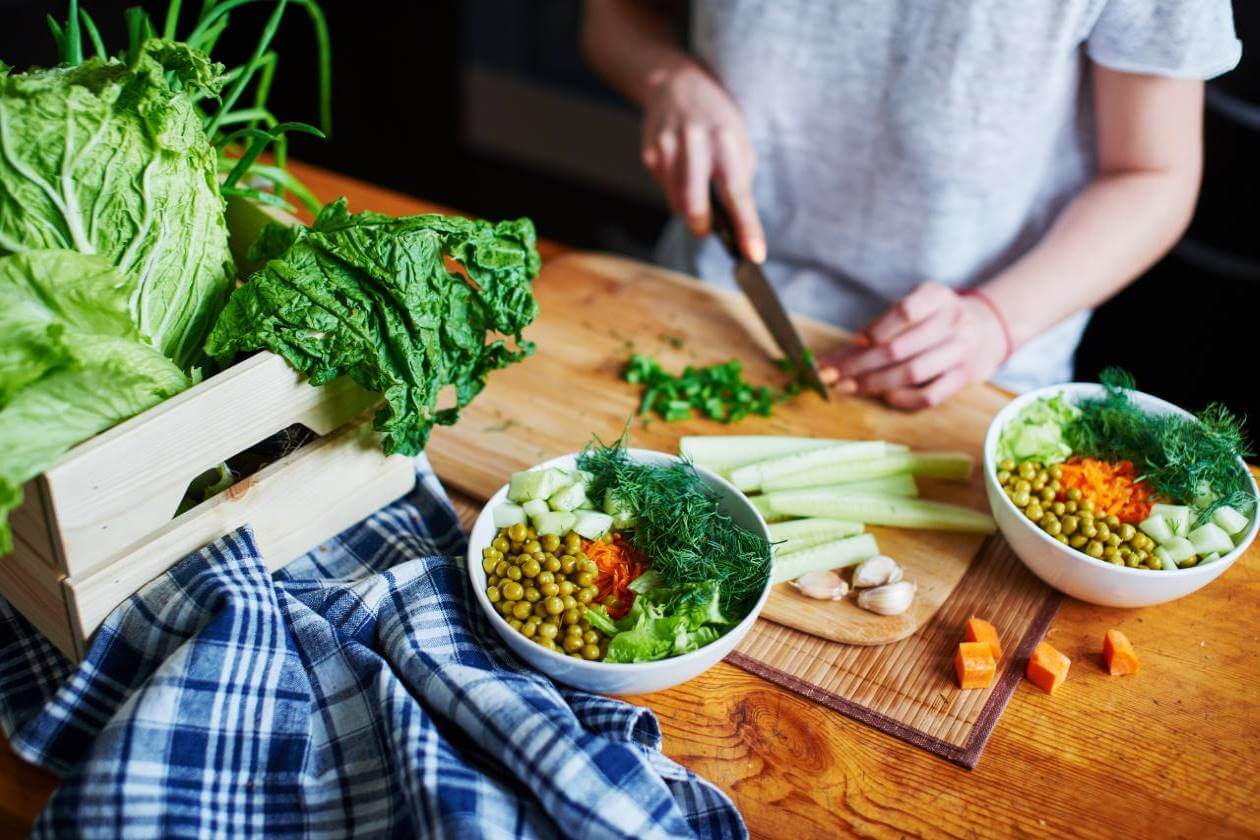 What better way to celebrate World Vegan Month than by indulging in a mouth-watering, home-cooked and completely plant-based meal? Maybe there’s a type of cuisine that you haven’t cooked before, or perhaps you recently came across a delicious-looking recipe while browsing through Instagram. Getting creative in the kitchen – without using a single animal product – is a wonderful way to honor the importance of being vegan.

Host a vegan dinner party for your friends

Cooking plant-based food isn’t the only way to celebrate veganism – but it’s certainly the tastiest! Why not host a vegan dinner party with your friends, and encourage them to do the same? It doesn’t matter if you don’t have many plant-based friends, as this is a great opportunity to invite your non-vegan family members, friends and colleagues to see how flavorsome food can be without animal-derived ingredients.

Many people claim that going vegan simply isn’t convenient, especially if they have a hectic schedule and spend a lot of time at work. However, once you learn the basics of plant-based cooking and get comfortable preparing a few simple recipes, avoiding animal products doesn’t have to be difficult. During World Vegan Month, show your colleagues how easy the lifestyle can be by encouraging everyone to bring in only plant-based lunches for a day, week, or the entire month!

Challenge yourself to take the next step

Not everyone goes vegan all at once. Many people take it to step by step, going vegetarian first before eventually giving up all animal products. If this sounds like you, World Vegan Month could be the perfect time to take the plunge. Why not make a list of the non-vegan toiletries in your cabinets, and then find vegan replacements to buy when they’re used up? Or, why not donate any leather, fur or silk in your wardrobe to your local charity shop and pledge to only buy ethical clothing moving forward? 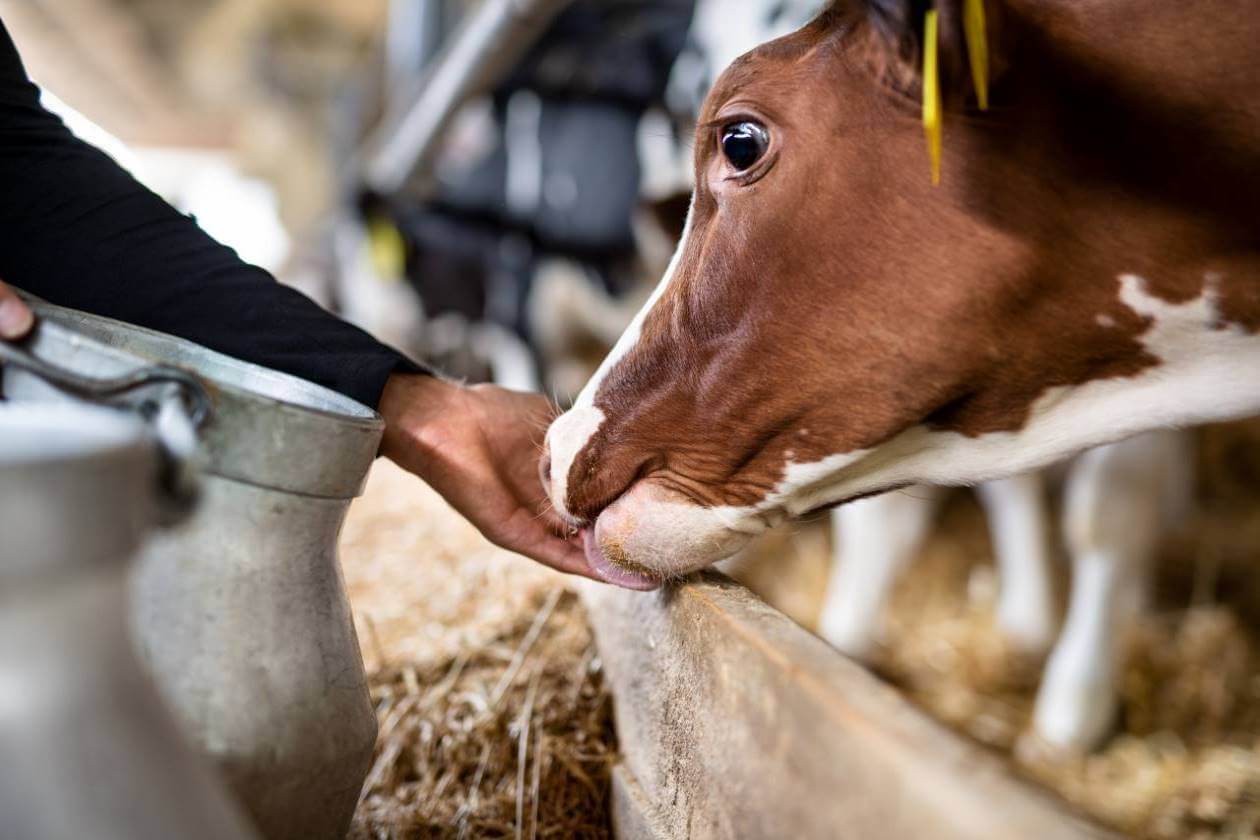 It’s well-known that spending time around animals can have hugely positive effects on both our mental and physical health, yet so many rescued farm animals and unwanted pets need care and assistance. With this in mind, spending World Vegan Day or World Vegan Month lending your time to the animals that need it most could be incredibly rewarding.

Get active on social media for World Vegan Month

Today, most of us use social media to share photos, connect with friends and of course, spread awareness of the matters that mean the most to us. For the vegan community, November is the perfect month to share infographics, recipes, articles and petitions to inspire others to reconsider how they treat animals. This year, you can use the hashtags #WorldVeganMonth and #WorldVeganDay to get involved!

How will you celebrate World Vegan Month?

There are so many fantastic ways to promote the vegan lifestyle and encourage your friends and family to embrace vegan food throughout World Vegan Month. From sharing infographics on Instagram to baking vegan muffins for your colleagues to try, you can be as creative as you like. How will you celebrate World Vegan Month this year? We’d love to hear your ideas!

Author: Monica Chang
Started my ethical journey in 2010. Always looking for better options for me and the environment. 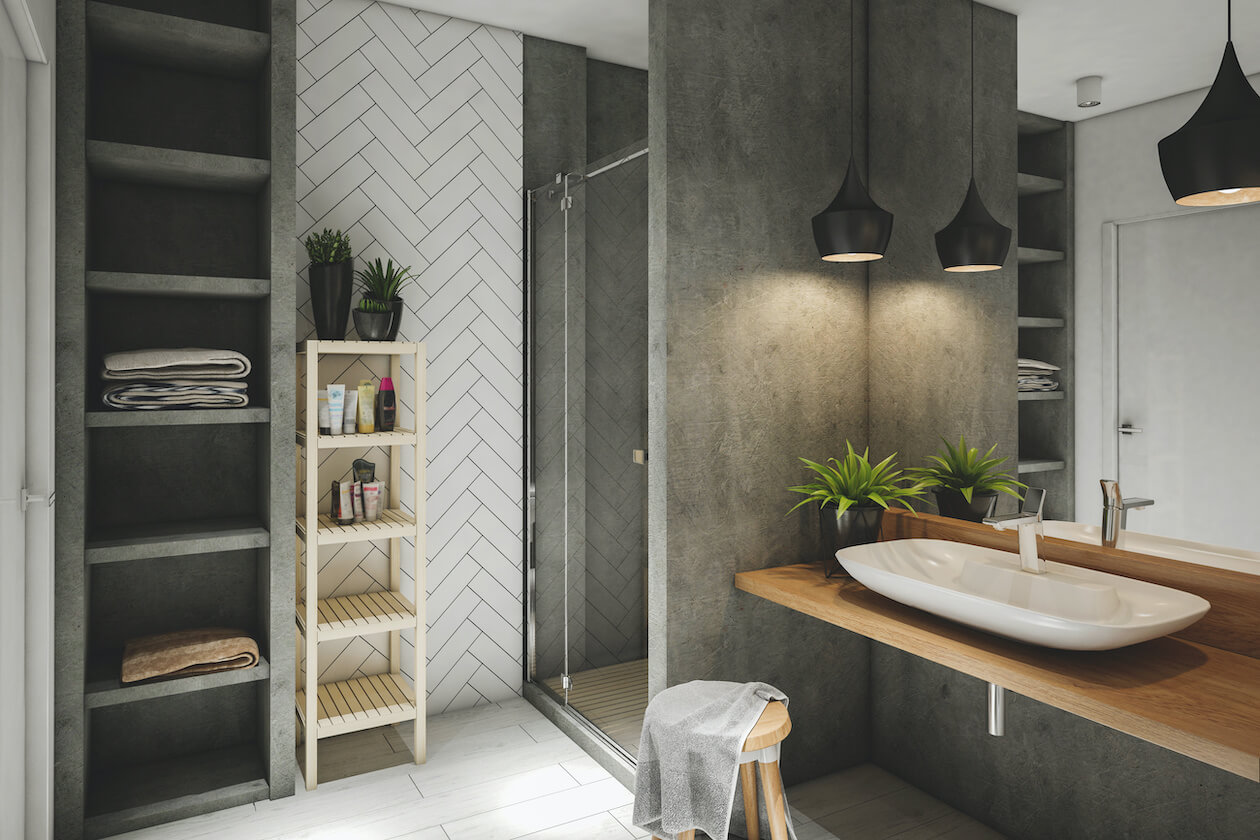 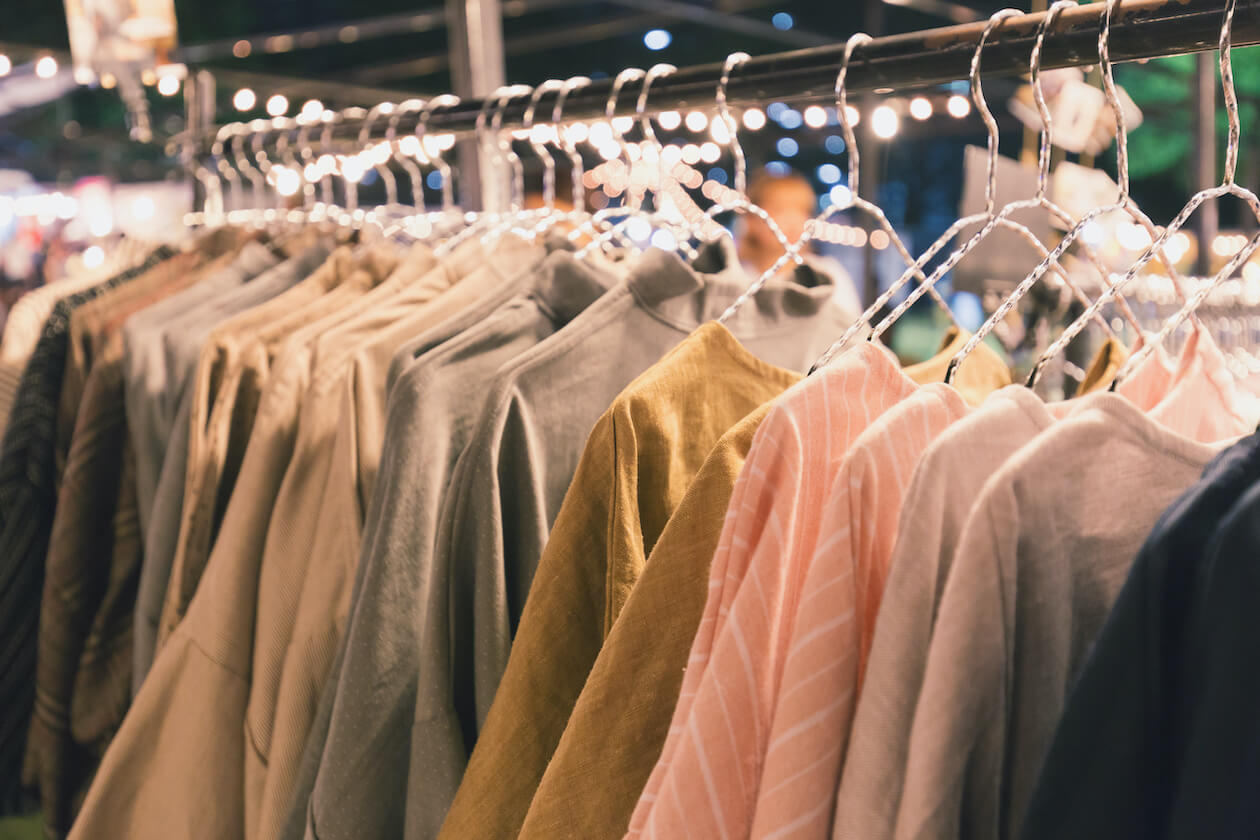 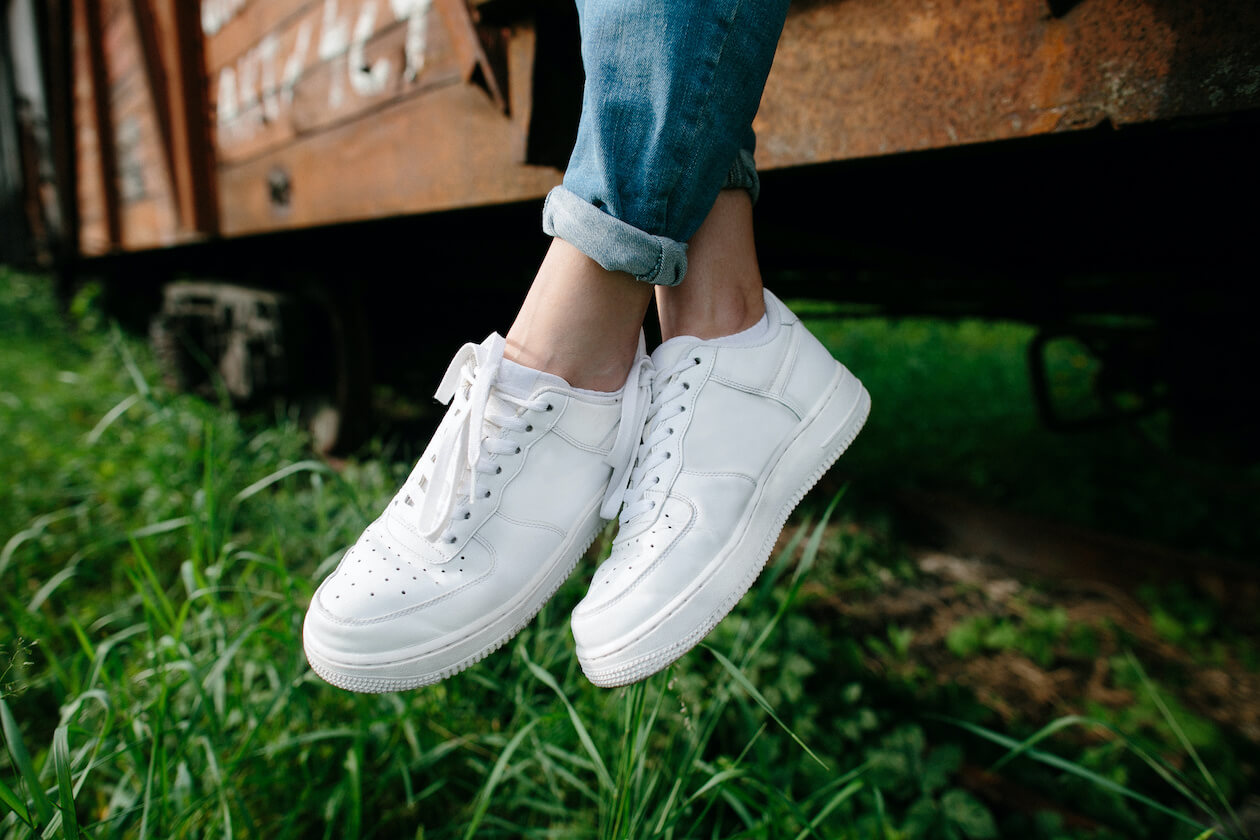 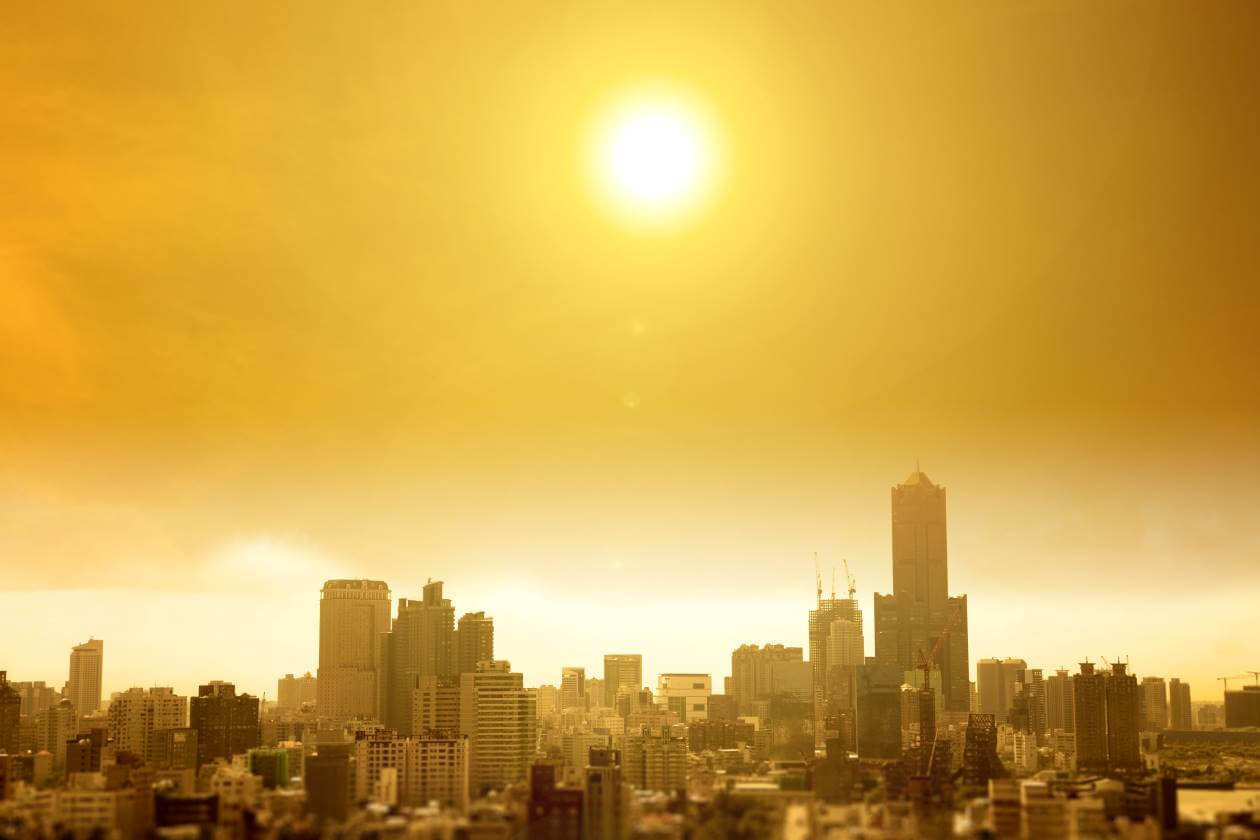 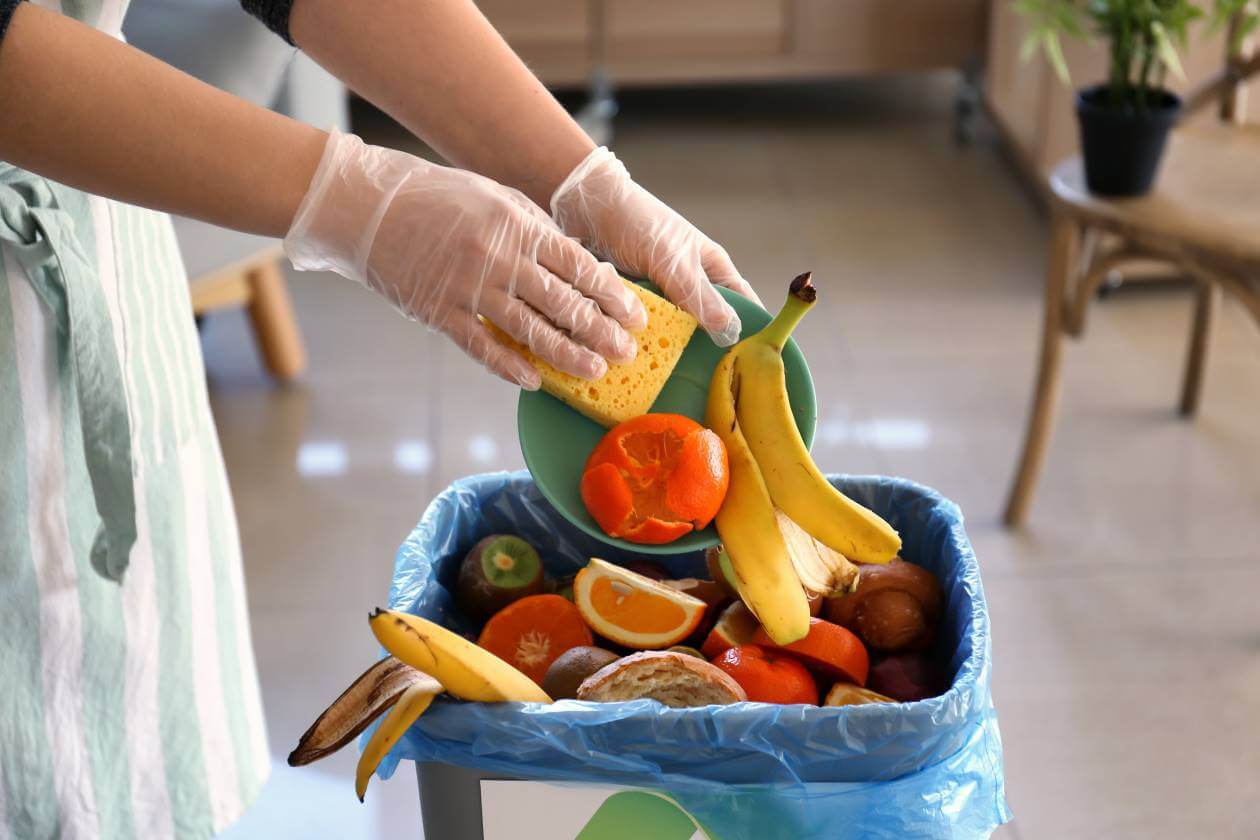